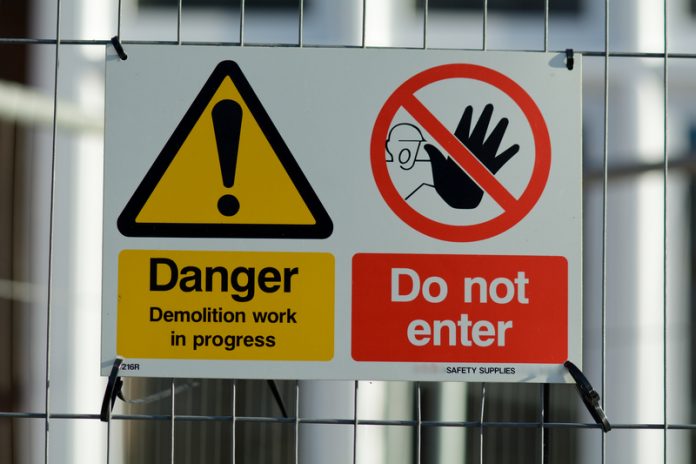 Michael Allen, a 64 year-old construction boss based in Ashbourne, has been banned after failing to pay fines following multiple health and safety breaches

Michael Allen was the Director of Allen and Hunt Construction Engineers Limited, which specialises in manufacturing and erecting steel-framed agricultural and industrial buildings.

The ban was imposed after learning that a worker was carrying out repairs on a farm building in Buxton, when they fell through the roof and sustained life-changing injuries.

An investigation was carried out by the Health and Safety Executive (HSE). They found that the construction boss had breached several health and safety regulations regarding the incident.

HSE found that the company failed to carry out health and safety plans for the site in Buxton and did not properly train the employee to carry out fragile roof work leaving the person in danger of any impending risks.

Michael Allen pleaded guilty to breaching three counts of the working at heights regulations and was fined £274,671 in November 2016.

However, Allen and Hunt Construction Engineers Limited went into liquidation in December 2016.

Mr Allen told investigators that the business closed down because it could not afford to pay the court’s fine.

The Insolvency Service found that after the accident a new company was incorporated in October 2014.

The new company carried out fabrication services, while the installation side of the business closed.

It is believed that if the fabrication contracts had remained within Allen and Hunt Construction Engineers Limited, there would have been sufficient funds to pay the fine.

“Michael Allen had a lack of regard for the workers, which unfortunately resulted in a horrific injury for one person.

“Directors who fail to adhere to health and safety regulations to protect their employees and then fail to pay the fine can expect to face the consequences of a period of disqualification.”

The Secretary of State for Business, Energy and Industrial Strategy has since accepted a disqualification undertaking from Michael Allen.

In effect from today (27th June 2018), Mr Allen is banned from any involvement or management of a company for six years.