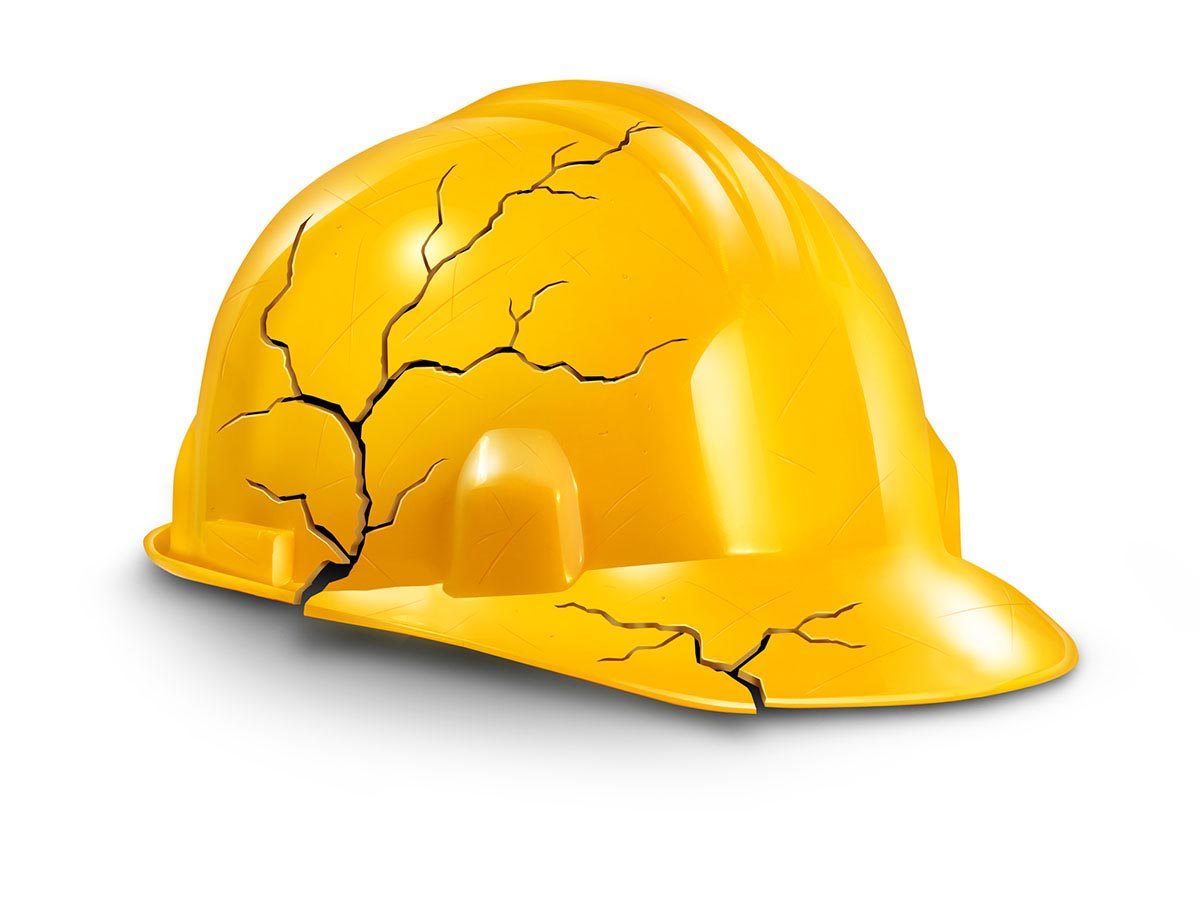 Figures published today by the Heath and Safety Executive show an 11 per cent drop in major injuries for 2012/13 compared to 2011/12.

The provisional statistics published by the Health and Safety Executive (HSE) show that in Britain between April 2012 and March 2013:

“This year’s figures demonstrate that Britain continues to be improve its health and safety performance, with important falls in the number of workers fatally injured and the number of employees suffering major injuries.

“But we still see too many deaths and injuries occur in the work place many of which could have been prevented through simple safety measures.  Getting this right is the key to ensuring that everyone can make it home safely at the end of their working day.

“As the economy grows, new and inexperienced additions to the workforce  can increase in the risk of injuries to workers. We’re committed to helping employers understand that health and safety is about sensibly and proportionately managing risks and ensuring people understand the risks involved not creating unnecessary paperwork.”

The full statistics, including comparisons to previous years, are available online here