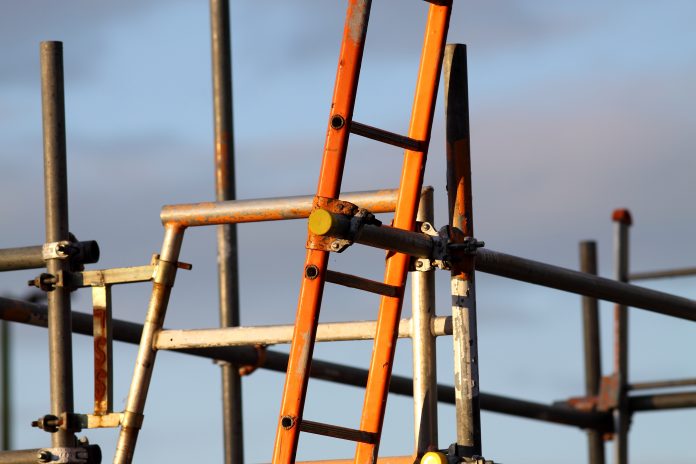 A scaffolding company had been prosecuted after failing to reach Health and Safety requirements, resulting in fines and costs totalling £1,283

“The council has a duty to protect the public and this includes issuing licenses for scaffolding on the public highway. When an application is processed, we will notify the applicant of the outcome but under no circumstances should any structure, including scaffolding, be placed on the highway until a licence has been approved and received,” said a council spokesperson.

During July, the council received a report that scaffolding had been erected at a property in Mottingham Road SE9. without a licence or adhering to the relevant health and safety requirements.

Following an investigation, the company failed to rectify the issues highlighted to them and as users of the public highway were put at risk, prosecution followed.

Under the Highways Act 1980 Section 169, the council grants permission for a variety of structures to be placed on its highways including scaffolding, builders skips, building materials and hoarding.

Licences give permission for the structure to be on the highway for a set period of time. Usually, certain conditions must be met before a licence is issued as this ensures that appropriate measures have been taken to safeguard the public and reduce disruption to other highway users