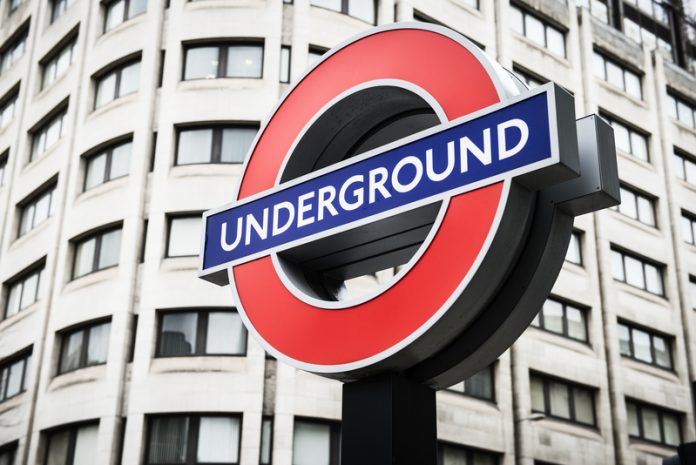 London Underground and Balfour Beatty have been fined a total of £433,000 for health and safety breaches after an employee suffered life-changing injuries

On the 4th June 2016, Mr Adrian Rascarache, 36, was struck by a Road Rail Vehicle (RRV), which trapped his lower body between the RRV and the platform edge of Whitechapel station.

The incident resulted in serious injuries to his pelvis.

An investigation by the ORR found that there was no safe system in place, despite both companies knowing the risks involved.

Mr Rascarache was injured as a result of a method of work which required him to guide the RRV by walking along the track in front of the machine.

It has been found that a decision had been taken to not adopt a procedure called ‘send and receive’, which eliminated the need for people to walk between machines. This was considered a slower method of working.

ORR also found that on the night of Mr Rascarache’s injury, workers were not given the required safety briefings before starting their shift.

Ian Prosser, HM Chief Inspector of Railways said: “Today’s sentences send a clear message that the health and safety of workers must not be compromised. In this instance, corners were cut as a response to perceived time pressure. This is unacceptable and resulted in the terrible injuries suffered by Mr Rascarache.

“The safety of workers is an absolute priority for the ORR and we will take appropriate action against organisations or individuals when failings are found.” 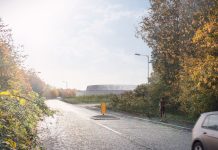