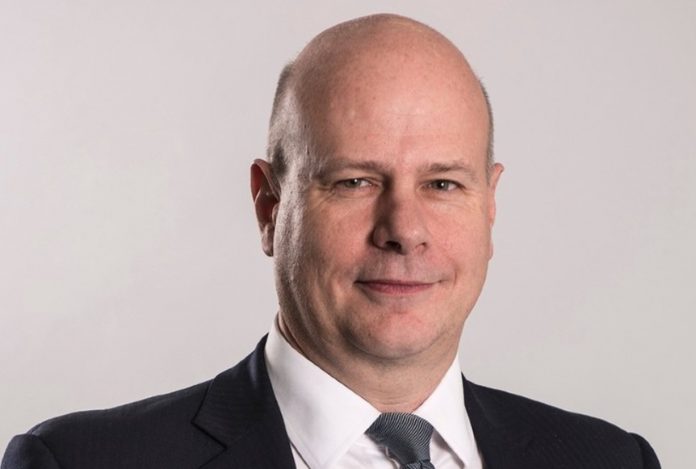 Nick Harris, currently the company’s executive director of operations, joined the company in 2016. Nick is a civil engineer with extensive experience in delivering multi-million-pound infrastructure programmes.

Since joining Highways England in 2016, he has been responsible for the operation and maintenance of our network, including the traffic officers who work around the clock to resolve incidents and protect road users.

In this role, he has spearheaded changes in the way we work with our supply chain and introduced innovative ways of working to provide the best possible quality of service to road users and local communities.

Nick Harris is a member of the Institution of Civil Engineers. His career includes senior roles in water utilities across the UK and overseas.

Connecting the country and boosting the economy

Dipesh J Shah OBE said: “I am pleased Nick has agreed to act as chief executive. I’m confident he’ll build on the work we have all done since 2015 to make Highways England the successful organisation it is today.

“I’d like to thank Jim O’Sullivan for all he has achieved at Highways England.

“Since he joined the company in 2015 he has been instrumental in so many positive things.

“He leaves behind a reputation for delivery that is on time and on budget as well as improvements in the culture of customer service and safety that runs through everything we do.”

Nick Harris said: “Our road network has always played a vital role in connecting the country and boosting the economy, and now even more so.

“I’m delighted to be taking over, as we move into the second year of our second roads programme.” 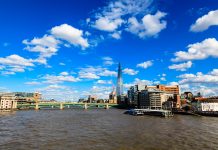 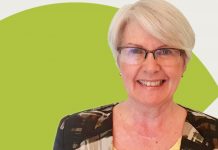 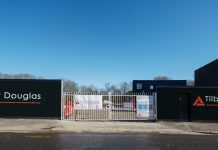 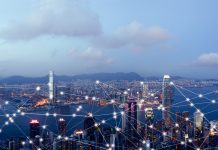 StateUp 21: Why built environment is the Geotech “sector to watch” 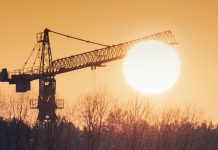 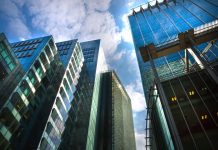 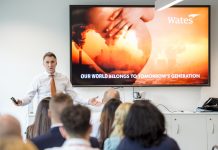 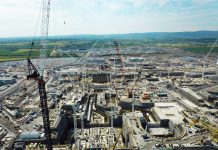 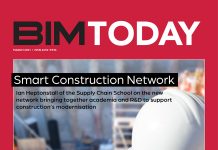 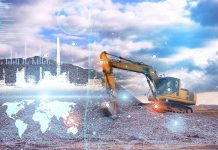 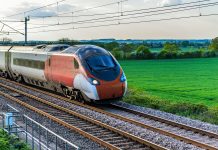 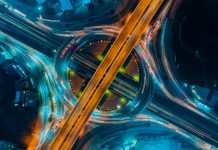