An app launched by ARCA which rates the performance of asbestos workers could result in blacklisting, Unite has warned

The asbestos app was launched by the Asbestos Removal Contractors Association (ARCA) on 1 September.

Unite has concerns that of how the app appears to work and in particular the way that contractors asbestos workers.

The union is now worried it could lead to victimisation and the blacklisting of workers.

Unite has written to Jason Day, the chairman of ARCA raising its concerns.

Unite national officer for construction, Ian Woodland, said: “Unite is fully committed to the underlying principle that asbestos removal work must be undertaken by trained workers who undertake the work safely.

“However, Unite fears that in an attempt to ensure competency levels, ARCA has created a system which allows unscrupulous contractors to victimise and blacklist workers who, for example, may have challenged dangerous working practices, giving them a low score when rating their ability.

“A low mark would then result in the affected worker struggling to be hired for future asbestos removal work.

“Unite is concerned that there is no evidence that the app includes sufficient safeguards to prevent blacklisting and discrimination to occur.

“Unite has written to Mr Day to raise our concerns and is seeking a meeting in order to ensure that these concerns are resolved.

“In the meantime Unite would urge that the rollout of the app is suspended in order to ensure that workers cannot be blacklisted, discriminated or victimised by this technology.” 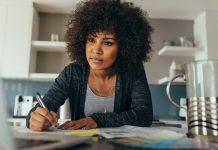 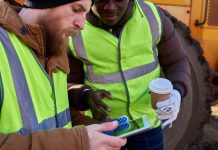 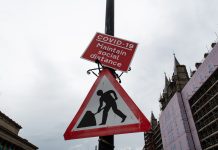 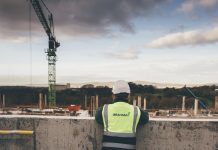 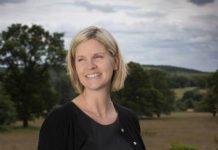 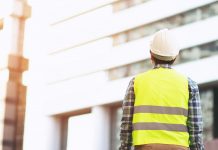 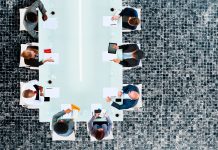 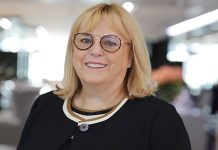 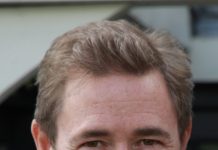 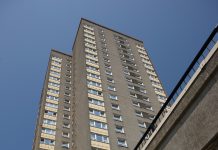 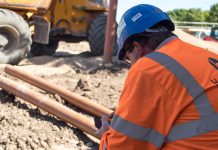 40% of construction worker absence due to poor mental health