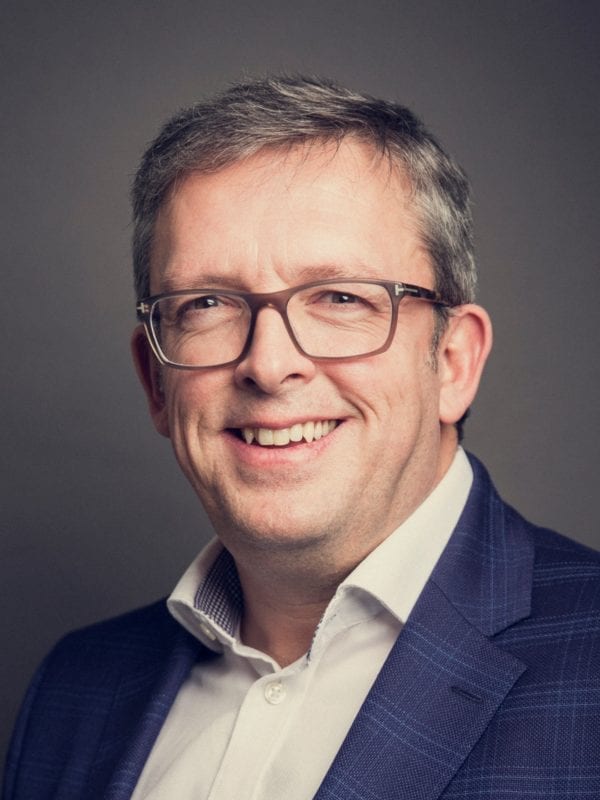 Graeme Rees is currently the UK & Ireland digital energy marketing manager for Schneider Electric and has been involved in the building control industry for more than 30 years, after starting his career as a project engineer at Lidworth Ltd.

Rees later moved on to Bristol Management Systems before spending 19 years at Trend Control Systems, where he worked his way up from regional field services manager to marketing director.

Early in 2019, Rees was elected on to the BCIA’s management committee and he will now use his years of experience gained in the industry to support Terry Sharp in building on the BCIA’s position as a leading influence on standards, professionalism and innovation for its members.

“It gives me huge pleasure to welcome Graeme as vise president. The industry experience he has built up during an impressive career will be of great benefit to the BCIA as we carry out our key objectives.”

Rees said: “Having served on the management committee for more than a year I have seen at close hand the vital work the BCIA does for its members and tackling the various issues they face.

“I am very proud to have been appointed vice president and I look forward to supporting Terry Sharp as we strive to continue moving the building controls industry forward in an ever-evolving sector.” 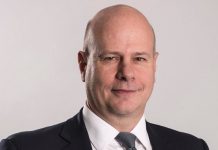 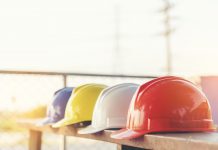 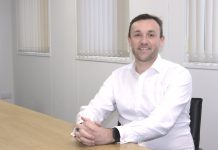 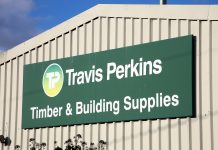 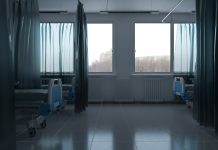 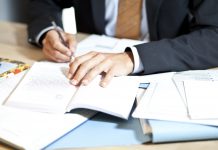 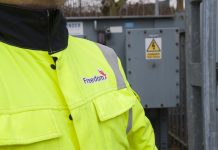 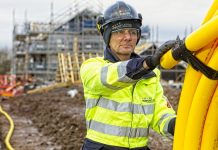 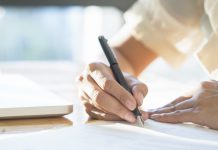 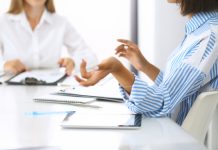