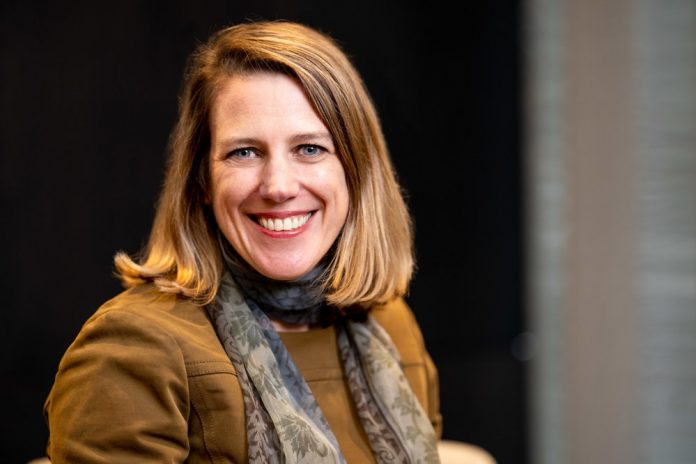 Landsec’s former head of development, Beth West has joined Balfour Beatty as managing director of its regional construction business in the South of England

Beth West joins Balfour Beatty from Landsec where she was head of development for its London portfolio responsible for all aspects of business expansion from the feasibility stages through to construction.

As a fellow of the Institute of Civil Engineers and an honorary fellow of the Royal Institute of Chartered Surveyors (RICS), Beth West has an in-depth understanding of the UK infrastructure market, having helped to deliver many of the UK’s major infrastructure programmes such as Thames Tideway, HS2 and the upgrade of London Underground whilst at Transport for London.

“Beth’s extensive experience in overseeing major infrastructure projects, combined with her innovative forward-thinking, will help drive the Southern business whilst engaging our people to deliver schemes which will leave a positive lasting legacy in the region.”

Beth West, Balfour Beatty’s regional managing director, added: “As a market-leading company, it is an honour to join Balfour Beatty.

“I look forward to strengthening our customer relationships in the South whilst delivering safe, quality projects for our customers.” 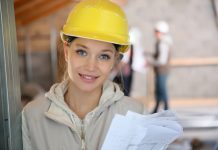 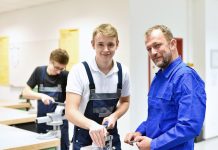 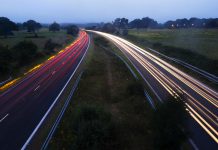