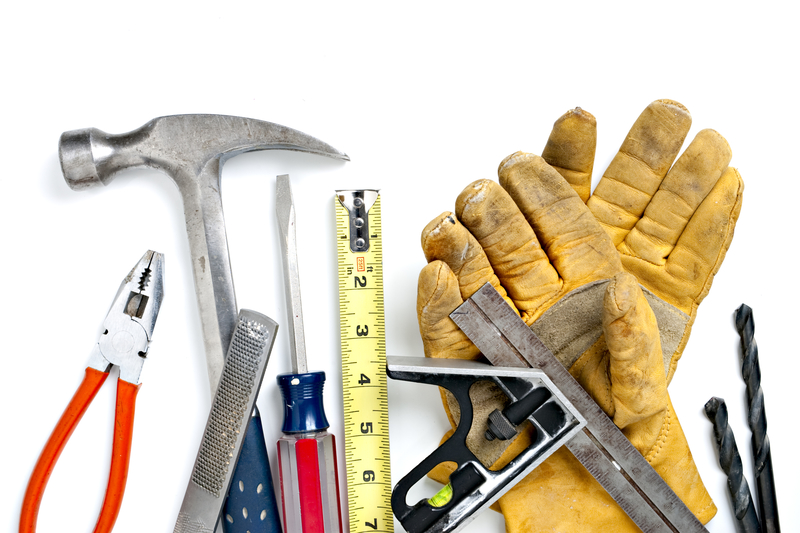 Reseach from data scientists Adzuna has discovered the top five cities for employment outside of London, with Manchester topping the leader board

As London’s property market continues to inflate rent and living costs, it is hardly surprising that people are looking elsewhere to find construction jobs outside of London.

The research looked into which cities have the most construction jobs outside of London, so jobseekers have one less thing to consider when moving.

The analysis carried out in August 2018, saw Manchester land the top spot as the city with the most trade and construction jobs outside of London.

With 2,401 vacancies, Manchester had more than double the number of jobs on offer than Reading, the city with the fifth highest number of vacancies.

Despite not having as many vacancies as their northern competitor, Birmingham — with their 1625 open construction roles — is the city that pays. On average you can find an appealing salary of up to £38,842.

This suggests that despite worries of little growth in the industry, employers are still demanding significantly higher numbers of workers for future projects.

In fact, data shows that the construction sector is the second fastest growing industry for vacancies in the UK, beaten only by manufacturing jobs.