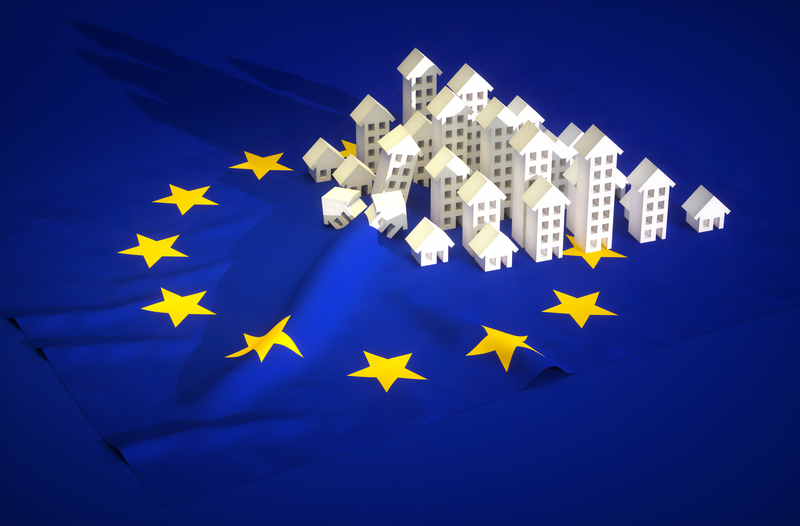 A new paper published into the future of the rail industry has highlighted the problems facing the sector in the event of a so-called Hard Brexit.

The report ‘Staying on Track’ was published by infrastructure giant and construction contractor Balfour Beatty. It examined the impact of a Hard Brexit on industry skills and suggested it could prove problematic for the sector.

According to the data within the report, Balfour Beatty revealed more than 10 per cent of its current workforce comes from the EU while 11 per cent of new recruits in 2016 held EU passports from outside the UK.

In the event of a Hard Brexit, which would take a stricter line on immigration, the infrastructure giant said it would expect to see difficulties in the recruitment of skilled engineers.

The firm said: “Uncertainty around the free movement of labour in the EU could increase the industry’s recruitment and staffing difficulties as it may no longer be able to handpick highly skilled engineers from other EU countries as is currently the case.”

Balfour Beatty said some 100 of its new employees from last year had been recruited via a proactive campaign, with a further 40 to 50 more expected throughout 2017. This campaign was targeted at workers in Greece and Portugal.

The firm warned that “people who actually build tomorrow’s infrastructure” were reliant on EU labour and preventing this could lead to an engineer shortage.

End of free movement of labour could have major repercussions

While Balfour does recruit outside the EU because of immigration difficulties the firm said it was less reliant on staff from outside the union. In fact only 0.2 per cent of recruits last year came from outside the EU. This, Balfour Beatty said, was “due to the complexity, cost, administrative burden and time delays required in managing the current points based sponsor licence system.”

A ‘Hard Brexit’ could see an end to the free movement of labour, which would intensify the skills shortage in the rail sector.

In a bid to ensure the industry will thrive and skilled engineers are maintained the infrastructure firm is calling for a new funding model to be introduced “to provide the UK’s rail industry with continuity of project flow, in order to support growth in innovation and skills.”

The report said: “Funding should be brought forward – or otherwise supplemented through additional sources of investment – to ensure the pipeline of investment is maintained at a steady level to ensure core skills in the rail infrastructure industry are preserved.”

It continued: “Ignoring this will cause rail suppliers to continue to lose skilled engineers – be they about to retire, much in demand by other industries, aspiring recruits or foreign workers – to sectors with more reliable project pipelines.”

This is not the first time the firm has warned about the impact of leaving the EU. In July, Balfour Beatty published a paper outlining how major infrastructure projects could be sidelined because of the vote to leave.

For more information read the Staying on Track report.