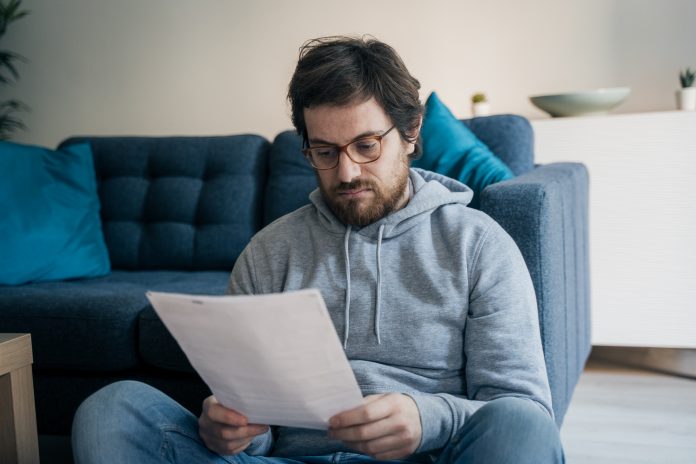 HMRC has commenced an investigation into employers it suspects of abusing the furlough scheme.

Investigations are focused on businesses that deliberately or inadvertently allowed staff to work whilst on furlough and are in advance of new legislation that will introduce a 90-day amnesty for businesses.

Andrew Granger, a partner in the employment law team, said: “The Coronavirus Job Retention Scheme has been a lifeline for many property and construction businesses, yet there are reports that it is being abused, for example, by employers asking staff to work whilst on furlough.

“HMRC has now launched an online portal to enable employees or members of the public to report suspected fraud under the scheme and earlier this month HMRC confirmed they had made their first arrests for furlough abuse.

“HMRC has a duty to investigate where it believes fraudulent activity is happening, so it is not surprising that investigations are already underway.”

Granger added: “And with legislation shortly to receive Royal Assent that will introduce a 90-day amnesty allowing businesses to repay furlough money claimed in error without threat of sanction or penalty, HMRC is sending a clear message to businesses – take advantage of this amnesty or face investigation.

“With an estimated 171,400 employers in the construction industry making use of the scheme, there is no doubt that property and construction businesses will be amongst those investigated.

“Businesses that do not take advantage of such an amnesty and are later found to have stretched the rules may find themselves under serious investigation and facing fines.

“It is vitally important that employers keep good and clear records of staff on furlough, particularly as it is now possible to allow staff to return part-time.

“In addition, employers are required to have sent written confirmation to employees confirming that they have been furloughed. These written agreements must be retained for 5 years.”