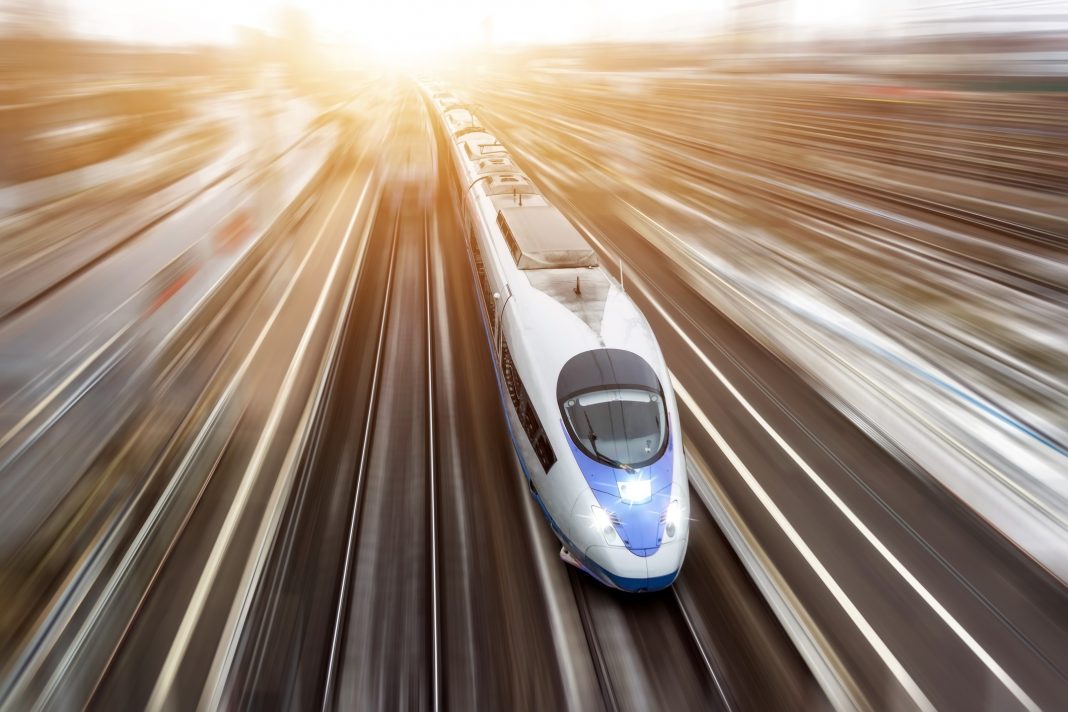 The announcement that Griffiths is stepping down three years after joining the high-speed rail scheme comes amid reports that the Bill required to allow construction of the railway from Crewe to Manchester and Birmingham to Leeds has been delayed for 12 months.

The legislation allowing the lines to be built will now be postponed until 2020, although Government said the pause would not impact on the 2033 completion date.

However, the move has raised fears that MPs calling for HS2 phase 2 to be scrapped to save money may be gaining ground in Whitehall.

The Department for Transport confirmed that the bill was being paused to enable the northern section to be linked into the main east-west railway line across the Pennines, presently still at early planning stage.

Griffiths will leave HS2 at the end of December and plans are now in full-force to find his successor.

Griffiths said: “Seeing HS2 move considerably closer to reality has been a privilege and will always have a special place in my career.  HS2 is vital for the future of Britain and I will always be proud to have been part of its development.”

HS2’s CEO Mark Thurston said: “Phase Two has come a long way under Paul’s leadership. 2a, the section from Birmingham to Crewe, is already in Parliament and is on course to receive Royal Assent next year.

“Phase 2b, the section from Birmingham to Leeds and from Crewe to Manchester, is well advanced in terms of its preparation for Parliament, particularly how it integrates with the existing network and the plans of Northern Powerhouse Rail.”

HS2’s Chairman, Sir Terry Morgan added: “Given its sheer scale and duration, changes of personnel and leadership are inevitable in a project such as HS2 – particularly given the global demand for talented and experienced engineers such as Paul – but our focus remains on delivering a railway for the long term future of this country.  And that we will do.”