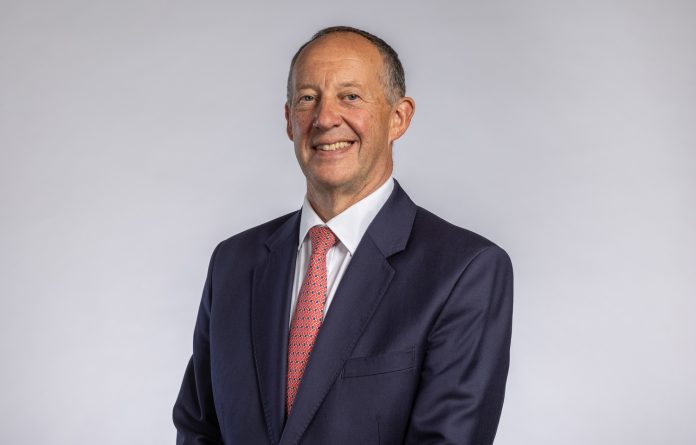 Current group chief executive Mark Reynolds will take up a new role as joint chair and group CEO. Stephen Pycroft will continue to sit on the Mace board and remains a major shareholder in the business.

He joined Mace in 1993 and was appointed to the board two years later. Pycroft led a management buyout of the business in 2001 and became chief executive in 2004. Following the MBO, Mace saw its annual revenue climb from £90m to more than £2bn in 2018.

Mace said the managed transition to chair and group chief executive for Mark Reynolds marks the next step in the company’s broader leadership strategy, following the creation of four new CEO roles for each of Mace’s “engines for growth” – Develop, Consult, Construct and Operate – in 2019.

‘His legacy will be admired by many’

Reynolds said: “There can be few people in our industry who can claim to have had such a huge impact on how we operate as Stephen.

“His commitment to our company and to developing exceptional talent has always shone through, and many of the senior leadership at Mace would not be here without him.

“Since I became chief executive of Mace in 2013, Stephen has supported me and many colleagues as we’ve continued to grow the business and support our client to achieve their ambitions.

“His legacy will be admired by many for taking a small consultancy business and turning it into a resilient global business.

“We are all extremely grateful for his leadership and support I and the board look forward to working with him in his new role.” 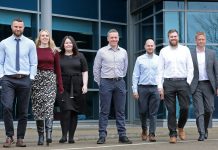 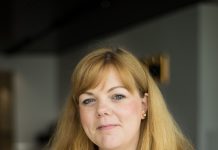 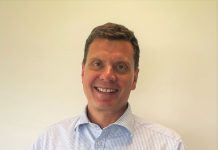 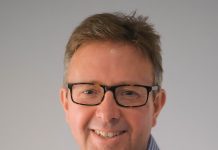 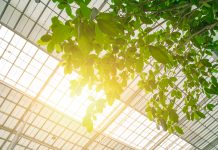 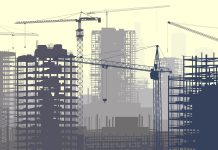 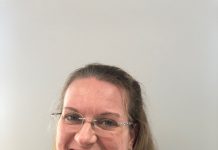 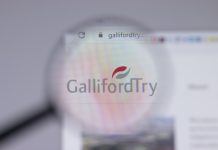 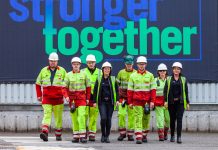