Davies, who joined Wates Group in 2014, will leave his position on 10 November.

He will become chief executive of Carillion on 2 April 2018.

Carillion, which employs around 43,000 people worldwide, has been without a chief executive since Richard Howson stepped down in July after the firm issued a profit warning and suspended its 2017 dividend amid a deteriorating cash flow and higher than expected net borrowing. It announced an £845m writedown linked to three major PPP schemes in the UK and the cost of pulling out of construction projects in the Middle East and Canada.

This prompted Carillion’s board to announce a “comprehensive review of the business and the capital structure”, adding that the firm would only undertake future construction work “on a highly selective basis and via lower-risk procurement routes”.

Wates Group chairman James Wates CBE said: “When Andrew leaves, he will do so in a strong position and well on its way to achieving its strategic goal of becoming a sustainably profitable £2bn turnover company.

“It’s been a pleasure to work with Andrew over these past four years and I have thanked him for his outstanding leadership in growing the business, building a strong management team and ingraining our core values throughout the organisation.”

Philip Green, chairman of Carillion, said: “Andrew has the ideal combination of commerciality, operational expertise and relevant sector experience to build on the conclusions of the strategic review and to lead the ongoing transformation of the business.” 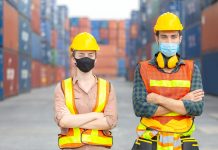 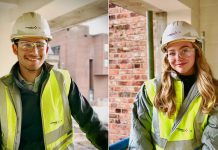 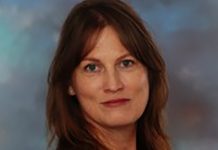 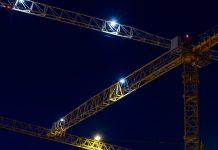 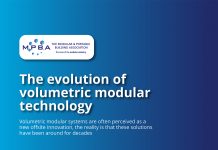 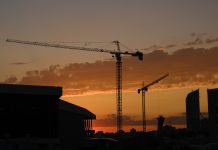