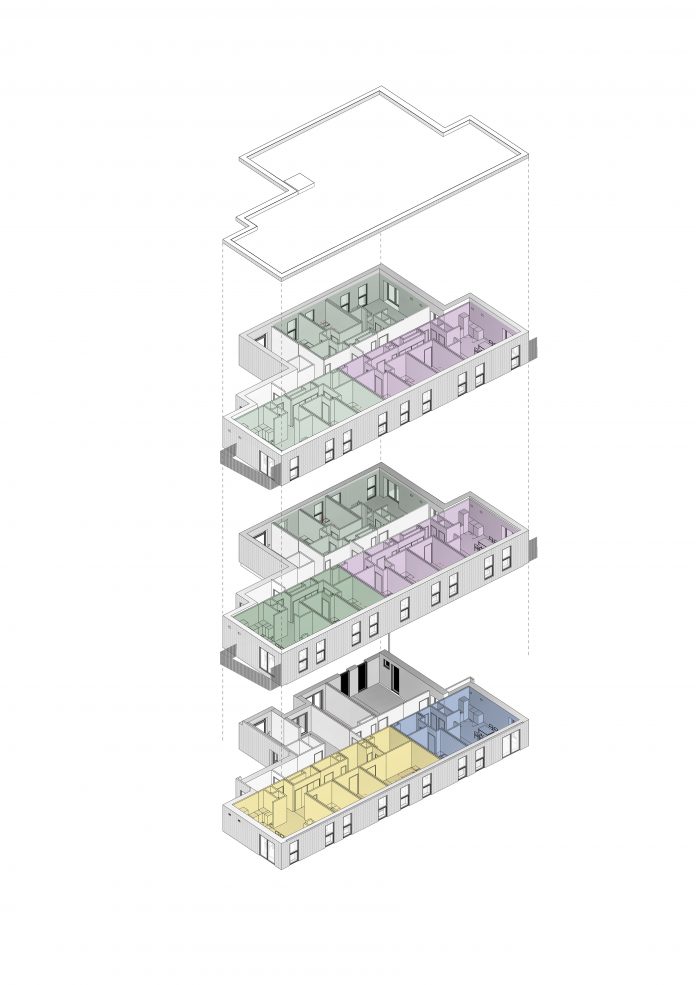 The need for affordable housing in the UK has hit critical levels. Despite the government’s commitment to build a new generation of council and housing association homes, 105,000 new affordable houses must still be built every year.

Cost-effective, scalable, sustainable and efficient, modular housing is one potential solution to the affordable housing gap in the UK.

But significant barriers to the widespread adoption of modular construction remain. Residual perceptions associated with poor quality, post-war prefabs, combined with a lack of standardisation, is restricting the sector’s growth potential and ability to meet the significant need to scale-up development.

The need to develop affordable housing in the capital is particularly urgent. The Office for National Statistics (ONS) estimates that a further 844,000 new homes will be needed in London by 2041 – but also states that just 53,848 properties were built between the second quarter of 2016 and the same quarter of 2018.

In a recent report, the Centre for London called on councils and housing associations, with support from the mayor and government, to “pool expertise and purchasing power to form an MMC buying club”, thereby harnessing the power to build at scale across multiple London boroughs, resulting in economies of scale and greater standardisation, further reducing costs. To some extent, this has started to happen: a 16-borough collaboration has been promised £11m by Sadiq Khan to provide modular housing for use by the homeless.

Tackling the need for affordable housing in the capital head-on, we at astudio have established a pioneering partnership with the London Borough of Barking & Dagenham’s regeneration company, Be First, and offsite modular manufacturer Rollalong.

Bulk purchasing of materials and components means that we are able to reduce costs. Continuous and repetitive offsite production allows for quality control and consistency, reducing not only manufacture time but also the potential for defects. The use of new forms of renewable energy and heat recovery systems offer significant environmental benefits including low carbon and energy expenditure.

The amodular approach has been shown to reduce construction time by more than half. This is in part due to the fact that, unlike traditional construction, our methods are not subject to the unpredictable UK weather.

Multiple internal and external options with regards to fixtures, fittings and façade materials mean that each building, and indeed residence, has a distinctive look and feel. The result, far from being the vanilla, unattractive, low-quality units that the term ‘modular’ can evoke, is robust, high-design and, above all, affordable housing. 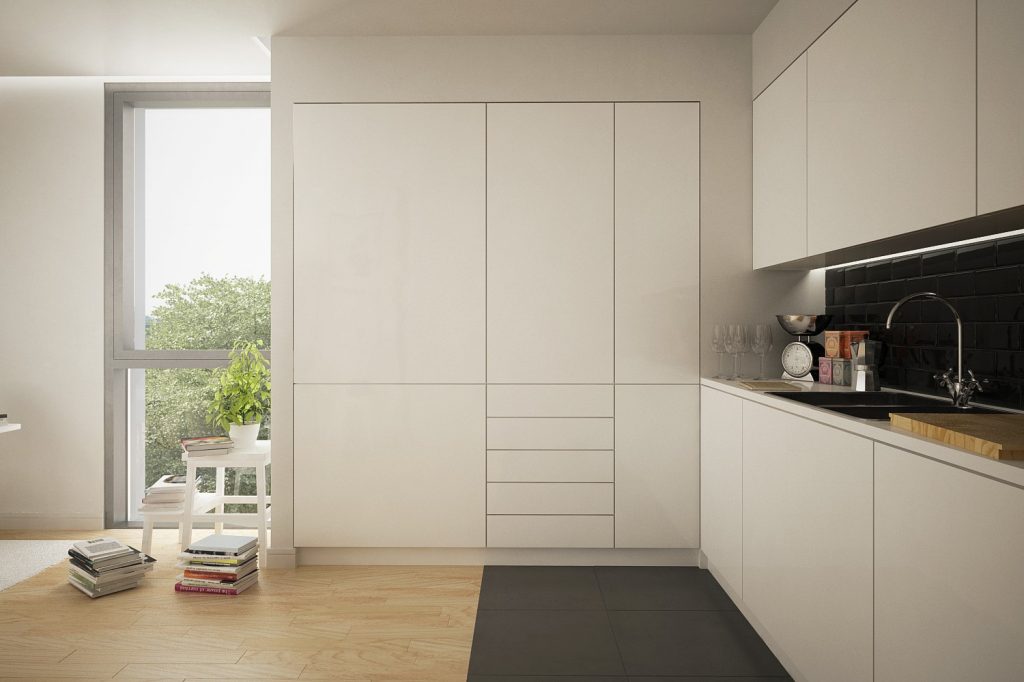 Urgent housing need in the London Borough of Barking & Dagenham

While London generally is facing a long-term housing shortage, the issue is particularly intense in Barking & Dagenham, where the affordability of housing for local residents is a significant challenge. According to Nomis, in 2016 the average property cost over eleven times the average income for the borough, leading to a steep increase in the number of households on the council’s Housing Need Register (HNR), from 2,157 in 2001 to around 8,500 in 2016.

Our collaboration with Be First, the regeneration agency established in 2017 by the London Borough of Barking & Dagenham, is helping to address the desperate shortage of affordable housing in the borough.

The design of the buildings takes into consideration occupant wellbeing factors such as maximising daylight and enhanced energy efficiency – lowering the cost of household bills for the occupier. Each development will produce zero net carbon emissions on an annual basis thanks, in part, to Multi Mechanical Ventilation with Heat Recovery Systems (MVHR systems), which reduce both the energy output and carbon footprint of the buildings.

Fresh air will be filtered into the building using a system that prevents unnecessary heat loss, while photovoltaic cells will be built into the roofs to generate electricity and heat, enhancing energy efficiency.

While some housing associations, boroughs and local housing companies have been put off by what is perceived to be the high upfront costs of MMC, in fact, the ultimate cost savings are compelling. These two projects will save the council vital resources thanks to the sustainability of materials and reparability of build, as well as costs saved by the expedited construction timeframe of 60 weeks from design to handover, compared with the 24-30 months it would take for traditional builds.

Together with the recent announcement to remove the lending cap to build more affordable homes, now is the time to embrace this technological shift.