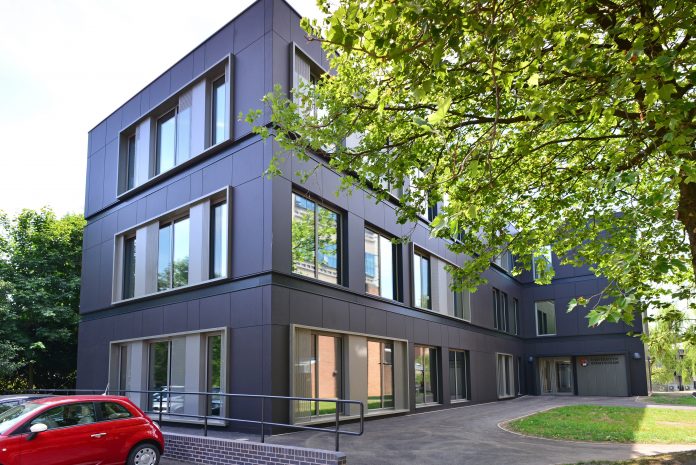 Architecturally designed and built completely to spec, the new three-storey, modular building on the University of Birmingham’s Edgbaston Campus is full of unique features

New office space was required to accommodate University academics: overall growth and construction work elsewhere on campus meant that staff were temporarily displaced. Planning permission was granted for a new office block, but only for 3 and a half years.

Not just a temporary solution

The brief: the building needed to be temporary but not feel temporary, and it needed to be spacious, modern and light. Time was of the essence, but without compromise on the finish.

Of the three companies asked to tender by the University, Wernick Buildings were selected as the preferred tenderer based on a combination of cost, quality and programme. A Wernick Buildings’ modular system allowed the architects to customise the internal and external finishes while maintaining the budget and schedule.

A wide range of features were specified from the outset: from architectural features such as the large sections of glazing, feature banding and projecting window surrounds, down to the finishing touches of skirtings, window frames and doors.

After just six weeks in the factory, the 36 modules were loaded and ready for the trip from South Wales to Birmingham. The February installation was on schedule: even after allowing for some of the worst snow this country has seen for some time! Crane trucks manoeuvred the modules through mature trees on the site – giving the final impression that the building had always been there.

Kevin O’Flaherty, Senior Project Manager at the University of Birmingham is responsible for a portion of the University’s ambitious capital programme: from the inception to getting the keys. O’Flaherty, alongside the architects, worked very closely with the team at Wernick Buildings saying that he was in touch almost every day as decisions had to be made so quickly. O’Flaherty found the Wernick team to be “highly professional and always wanting to do the best job”.

O’Flaherty said: “I often hear “it doesn’t feel like a modular building” – the extra touches have really made the space and feedback so far has been overwhelmingly positive from both staff and planning.”

Due to the nature of the modular system used, the University can choose to move the building: either keeping the current configuration or changing it completely. The modules are built to be stacked up to four-storeys high or reduced down to one-storey. O’Flaherty, however, feels the building sits very comfortably in its existing setting!

Glancy Nicholls Architects Ltd, based in Birmingham and London, is a Royal Institute of British Architects (RIBA) Chartered Practice and was started in 2004. Wernick worked with the firm previously, also at the University of Birmingham. Wernick helped GNA to deliver a low impact building for researchers studying the surrounding woodlands.

GNA architectural assistant Aiden Astle, who worked on the new office building, is excited about both projects’ potential to “challenge the misconception of modular buildings”. The office building, he added, is further proof of modular’s capabilities: “This project demonstrates that a limited time-frame doesn’t need to infringe on quality. This project has proven the flexibility of this method of construction and the results speak for themselves.” 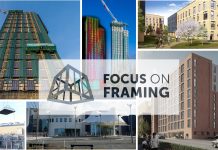 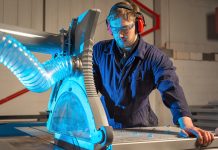 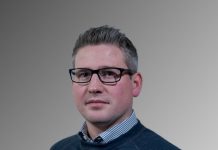 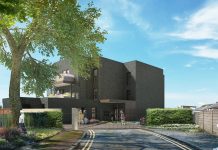 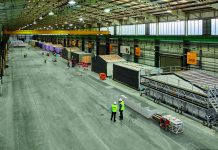 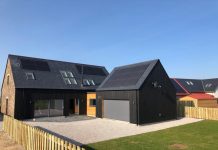