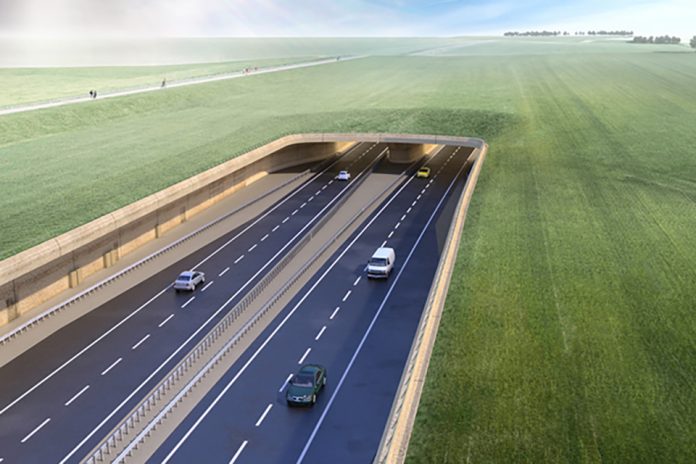 The application was submitted to the Planning Inspectorate for consideration by Highways England on 19 October 2018 and accepted for examination on 16 November 2018.

After an examination during which the public, statutory consultees and interested parties were given the opportunity to give evidence to the examining authority, a recommendation was made to the secretary of state on 2 January 2020.

The examination of the application was completed within the statutory timescale of six months followed by a recommendation made to the secretary of state for transport.

Ensuring communities have their say

Chief executive of the Planning Inspectorate, Sarah Richards, said: “There has been a great deal of public interest in this project.[0

“A major priority for us over the course of the examination was to ensure that communities who might be affected by this proposal had the opportunity to put forward their views.

“As always, the examining authority gave careful consideration to these before reaching its conclusion.” 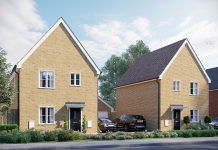 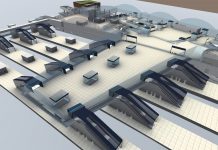 Lift and escalator suppliers invited to tender for HS2