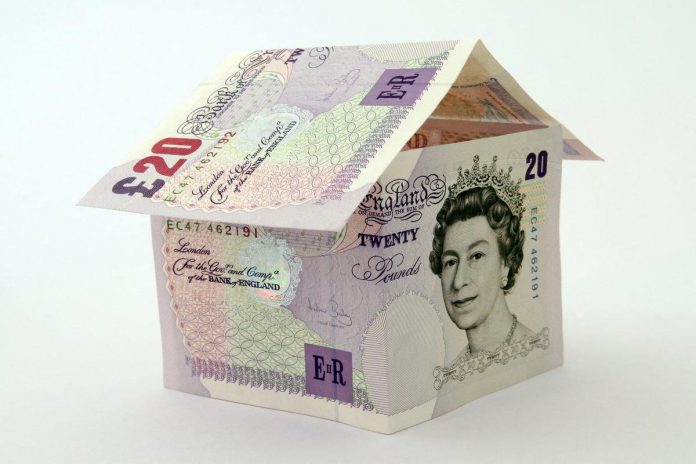 Allowing local authorities to borrow to build homes could both help tackle the housing crisis and mitigate any emerging economic uncertainty, the Federation of Master Builders (FMB) has said ahead of the Autumn Statement.

Brian Berry, Chief Executive of the FMB, said: ‘The Autumn statement presents an opportunity for the new Chancellor to think creatively about how to address the country’s growing housing crisis. We simply aren’t building enough new homes to meet current demand, which is why we’re calling for the Chancellor to empower local authorities to borrow money to build thousands of new social homes.”

Berry continued: “The government clearly recognises the extent of the housing crisis we face and has signalled its willingness to bring forward a wide-ranging package of measures to tackle this, many of which we expect to see in a forthcoming White Paper. Nevertheless, the gap between the number of homes we are building and the 250,000 a year figure widely accepted to be necessary in order to address the housing shortfall remains significant. Local authorities, who are well placed to identify local housing needs, can play a critical role in financing an increase in housing output in a safe and sensible way. We currently spend £1 on house building for roughly every £4 spent on housing benefit. Investing in a longer term solution would therefore make sense even in more certain economic conditions.”

Berry concluded: “At a time of political and economic uncertainty, a sensible programme of investment like this could both significantly boost housing output and provide a welcome shot in the arm to a sector that is still jittery over its prospects for the next few years. The construction industry is amongst the first major areas of the economy to be affected during an economic downturn and even a minor dip in confidence could be disastrous for the government if it is to meet its target of one million new homes by 2020. The Chancellor has spoken of a fiscal ‘reset’ ahead of his statement. In this spirit, we hope he seriously considers a policy that would both act as a simple low-risk stimulus and would help the government achieve its housing targets.”