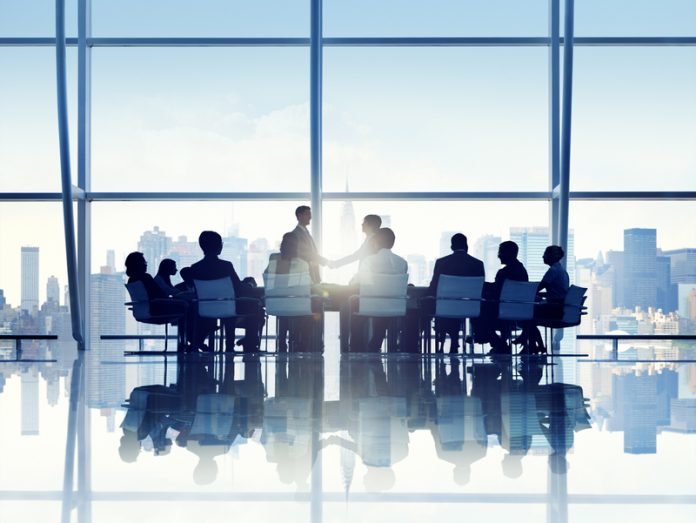 Tyler, who currently sits on the boards of four other organisations including Bovis Homes and BAE Systems, replaces Sir Richard Mottram, who has served as chairman since 2008.

Amey chief executive Andy Milner said: “Ian is a very well qualified and experienced executive and non-executive who brings a wealth of knowledge and enthusiasm for the sectors in which we operate.

“On behalf of the Amey board, I would like to thank Sir Richard Mottram for his many years of commitment and service to Amey.”

Tyler said: “Following on from a difficult period for the sector, it is clear that the Amey business has navigated this situation well and this is an exciting time to be joining. I look forward to working with the leadership team to realise the Amey ambition of creating better places for people to live, work and travel.”

Amey is a £2.2bn turnover business employing 19,000 people across the UK, Australia and America. It is owned by multinational infrastructure management and investment company Ferrovial.