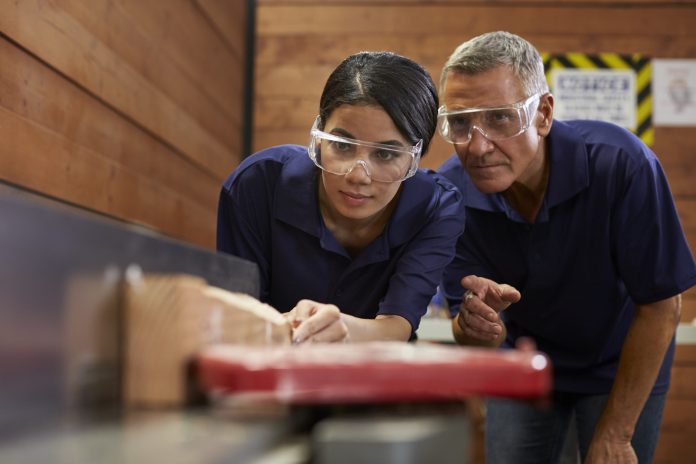 Unite is calling for an immediate crackdown on a loophole being operated by employment agencies and umbrella companies, which results in workers having the apprentice levy deducted from their wages

Unite has received a growing number of payslips from workers in different sectors including construction, which show that employment agencies and umbrella companies are deducting the apprentice levy from workers’ pay.

The apprentice levy was introduced last year and companies with a payroll of over £3m are expected to pay 0.5% of the payroll costs to the HMRC, this money is then set aside for apprentice training.

Although highly immoral to pass this cost on to the worker, it is not illegal provided the worker has agreed to the deduction. In reality, although workers will be unhappy about having the levy removed them their wages, most sign up in order not to lose the work they have been offered.

However, the double whammy is that if an agency or umbrella company charges their entire workforce, the apprentice levy they will in fact be making an additional profit, as they don’t pay the levy on their first £3m of payroll.

Unite assistant general secretary Gail Cartmail said: “The most unscrupulous umbrella companies and agencies are deliberately undermining the apprentice levy by forcing workers to pay something which is supposed to be their responsibility.

“In a double whammy not only are these companies offsetting what they should be paying they are potentially making a profit and lining their pockets through making deductions on the levy.

“The government must immediately look at this scam and introduce measures to prevent workers from being charged in this way.

“If the government fails to act, support and confidence in the apprenticeship levy will be further undermined.”