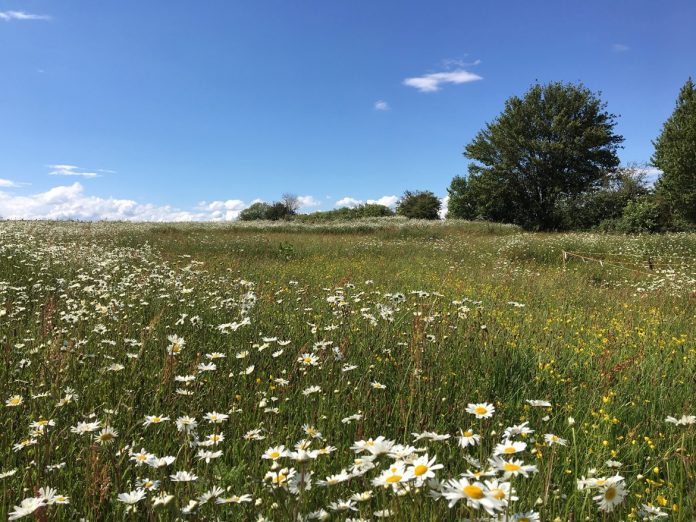 Balfour Beatty has been awarded a £52m contract on behalf of HS2, to deliver environmental works across the route from West Midlands to Crewe

The contract has been awarded through the SCAPE Framework, to which the company was appointed as sole contractor in 2018.

Balfour Beatty will create a number of new environmental habitats along the 64-kilometre section of the infrastructure project, including woodland and wetlands.

The award follows Royal Assent in February 2021 for the latest 36-mile section of the railway, which will open with HS2’s first section to provide seamless low carbon high-speed services between Crewe, West Midlands and London and link to the mainline for direct services northwards.

At peak construction, the project will employ a workforce of over 200 people as well as a number of graduate and apprenticeship positions.

Mark Bullock, chief executive officer of Balfour Beatty’s UK Construction Services business, said: “Balfour Beatty’s contract with HS2 builds on our ‘Building New Futures’ strategy through which we’re committed to leaving a lasting positive legacy for the communities in which we operate.

“Our work on the route between Crewe and the West Midlands will build a better, greener future for everyone – through our ongoing and essential work to protect the environment, and our continued focus on providing employment opportunities for local businesses and people.”

HS2 Ltd phase 2a delivery director Colette Carroll, added: “We said that we wanted to bring the benefits of HS2 to the north earlier than originally planned, and this early environmental works contract with Balfour Beatty on the new route to Crewe will put that promise into action.

“Creating new wildlife habitat and compensating for areas that will be unavoidably affected by the new railway is a crucial early stage in building HS2.

“And we have an ambition to go further by seeing how we might help environments to support a greater range of flora and fauna than was there before the line.”

Early works are already underway with completion scheduled in Spring 2023.