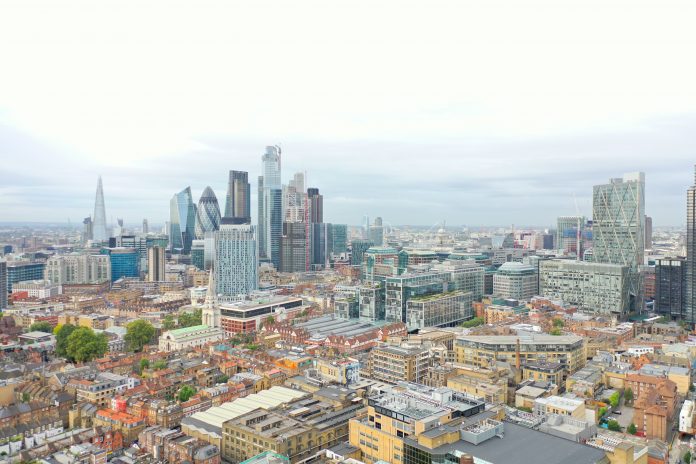 The Mayor of London, Sadiq Khan, has set out plans to boost diversity in infrastructure, as a new report commissioned by City Hall revealed women, people from Black, Asian and Minority Ethnic (BAME) backgrounds, disabled and LGBTQ+ Londoners are significantly underrepresented in the industry

Sustainable growth in London is dependent on diverse and inclusive workforce which reflects the city it serves – however many of London’s communities have long been under-represented in the industry.

Supporting diversity and inclusion in the infrastructure sector

The report identifies a range of socio-economic factors that act as barriers to entering the infrastructure industry. They include the industry having a ‘white male’ image, which is reinforced by a lack of exposure to the sector through school career guidance.

Recommended measures to address this include proactive outreach and mentoring initiatives, as well as better advertising of work experience placements.

More specifically, the Mayor is committing to using his existing London Enterprise Adviser Network to reach every London primary school over the next three years to promote the infrastructure sector and highlight ways in which under-represented communities can make their way into infrastructure careers.

Sadiq has also today launched his new panel, comprising 43 leading figures from the infrastructure and development field who will advise the Mayor on a range of issues. The membership of the panel is 30% BAME and 70% women.

The Mayor of London, Sadiq Khan, said: “In a city as dynamic as London, our infrastructure should be the envy of the world – a vital way of ensuring it’s as good as it possibly can be is to help the sector reflect the range of talent in the capital.

“That’s why I’m proud to announce the steps we’ll be taking to help increase diversity and inclusion in the infrastructure sector.

“I’m clear that your background should never be a barrier to what you can achieve – and I’m determined to do all I can to help London’s best and brightest make use of their skills across this important field.”

The Mayor is also launching measures to help the infrastructure sector cut congestion and disruption:

These measures are aimed at promoting good growth and tackling the huge cost of congestion in London. In 2016, it was estimated that congestion cost the capital £6.2bn and this is forecast to rise to £9.3bn by 2030.