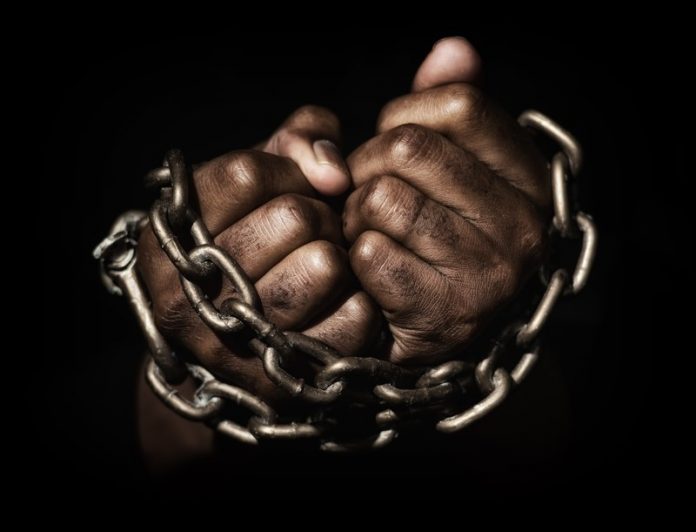 Anti-Slavery Day, held on 18 October, aims to raise awareness of human trafficking and modern slavery, and to encourage government, civil society, companies and individuals to come forward and address this pertinent issue. PM Theresa May’s recent calls for tougher action from the UN to end modern slavery, and the recent signing of the GLAA Construction Protocol, have further emphasised the need for vigilance within not only the construction sector, but across all UK industries.

Sponsored by BSi and supported by professional industry bodies CIOB, RICS, RIBA and IEMA among others, this event addresses and illustrates key ethical labour issues within the construction industry that are sector transferable.

The UK Government estimates there are around 13,000 people in modern slavery in Britain today. In 2015, over 3,000 people, including nearly 1,000 children, were referred to British authorities as potential victims of slavery.

Despite reports of potentially thousands of people at risk of modern slavery in the UK, only a certain fraction of instances are reported and investigated; only some are being brought to prosecution. The construction industry poses high risks of labour exploitation: global supply chains are commonplace, and with this can come a lack of transparency and traceability. Developers could be especially at risk when importing materials and labour from overseas.

In 2015, UK public scrutiny of employment standards and labour rights intensified, with the introduction of the Living Wage and Modern Slavery Acts. Several standards and initiatives have evolved to support the Modern Slavery Act, including the Ethical Labour Standard (ELS), established by BRE in 2016 to support business to meet its human rights challenges. The ELS provides a framework for verifying ethical labour sourcing, and provides a verification of products and services.

In spring 2017, the BRE organised a coalition that developed the Modern Slavery & the UK Construction Sector Industry Charter, which raises awareness to help eliminate modern slavery in supply chains. Signatories to the charter commit to seek opportunities to uphold, preserve and promote the right of freedom in the UK’s construction industry. In addition, the GLAA Construction Protocol was signed on 11 October 2017. The protocol provides a framework for the GLAA and the construction sector to enter a dialogue on labour exploitation.

Dr Shamir Ghumra, Director of Sustainable Products at BRE, and Co-Chair of the Modern Slavery in Construction Coalition, which led the sector on the implementation of the Construction Protocol, said: “The construction industry has been identified as one of the four sectors most susceptible to modem slavery in its direct business operations and supply chains. The Modern Slavery and Ethical Labour in Construction Leadership Symposium provides the sector with a platform to demonstrate its leadership in taking steps to understand, measure, monitor and ultimately eradicate this most heinous of crimes.”

The second annual Modern Slavery & Ethical Labour in Construction Leadership Symposium is sponsored by BSI and CIOB, and supported by GLAA, IEMA RIBA, RICS and others, and will take place in London on Anti-Slavery Day, 18 October 2017. More information visit www.MSA4Construction.com