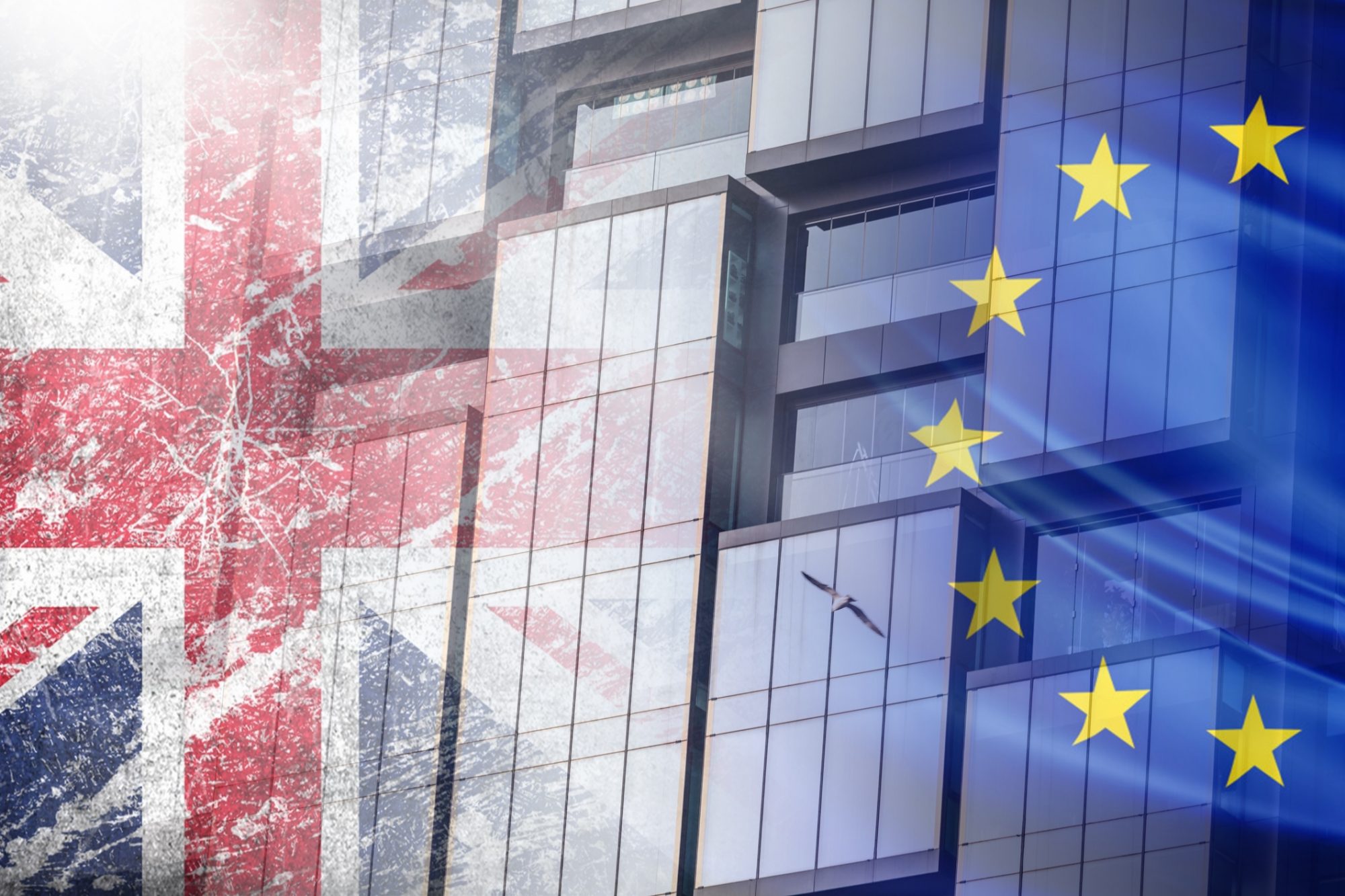 In the wake of the general election result, the UK looks firmly on course to leave the European Union. Karen Holden, an awarding-winning solicitor and founder of A City Law Firm, looks at the implications of Brexit on commercial contracts

In the run-up to the general election on 12 December, Conservative leader Boris Johnson promised, in his words, to “get Brexit done” – and he gained the trust of voters after he led the Conservatives to an historic general election win. Remaining in the EU is not foreseeable currently and so businesses should start making Brexit plans to ensure they are prepared.

The exact manner of the UK’s exit from the EU is still unknown, whether that is with or without a deal. Either way, businesses will benefit from thinking ahead to the possible effects and implications of Brexit on their commercial contracts and should consider the insertion of Brexit clauses in existing and future agreements.

If you are a business owner, there are relevant concerns that you should have as a contracting party for both pre-existing contracts and contract arrangements that are upcoming. In order to safeguard your position, you should have regard of the following issues, particularly if:

If any of the above applies, you should consider inserting a Brexit clause or contractual Brexit Addendum contract into your existing or future contracts as failing to do so could have serious implications.

What would a “Brexit clause” achieve?

A “Brexit clause” or a “Brexit Addendum” is a contractual clause or document that triggers some change in the parties’ rights and obligations as a result of a defined event occurring, ie Brexit itself. This would state that, for example, Brexit would not act as a force majeure event and would not be able to end or frustrate a contract. The effect of such a clause or agreement is very similar to any other “if/then” or force majeure clause that may attempt to govern what will happen should the legal and business environment change in the future.

Although Brexit could affect almost every aspect of doing business, its actual impact is still unknown and uncertain for businesses. For some contracts, the most a Brexit clause may offer is a binding requirement that the parties will attempt to renegotiate relevant aspects of the contract and that business will continue as normal between the parties. For other contracts, where it may be possible to specify consequences of certain events, the risk remains that events may occur for which the parties have not made a provision.

A Brexit clause is not a silver bullet that will solve all Brexit-related issues and problems, but it at the very least provides parties with certainty that the other party will not hold them to onerous terms without the possibility of negotiation.

Is doing nothing an option?

The risk to your business of not drafting to address Brexit is that a party could be obliged to continue to perform its obligations in full even if, as a result of Brexit-related events, doing so has become commercially unattractive or worse and the cost could be unaffordable. An affected party may be unable to renegotiate its contract and so may find itself in breach of contract and facing termination for default and an action for damages or litigation could commence. 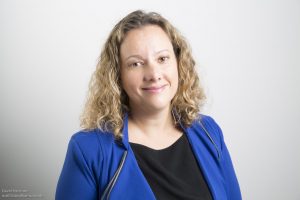