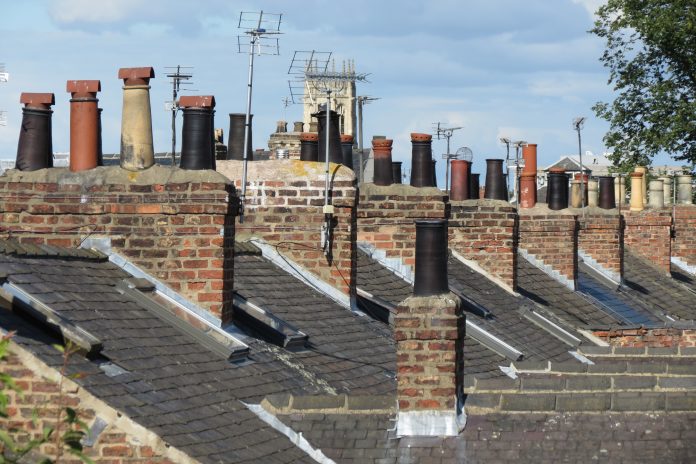 Prolonged Brexit uncertainty will likely cause further damage to the UK housing market, according to the latest RICS UK Residential Market Survey

The latest results from the February survey show a continued decline in activity across the UK housing market, with new buyer enquiries, agreed sales and instructions all falling.

This is the sixth consecutive month all three have fallen together. The headline price balance also slipped to its lowest reading since 2011.

Significantly, in an additional question in the survey this month, over three-quarters (77%) of respondents confirm Brexit uncertainty is holding back activity in the market, as buyers and sellers sit tight, resulting in near-term activity indicators pointing to further declines.

The RICS survey has long highlighted the impact Brexit uncertainty has had on the housing market, as stock levels hit all times lows, activity stalled, and sales took longer to complete. That said, in recent reports the twelve-month outlook has remained broadly positive, reflecting the hope that greater clarity will emerge after March 29 (assuming the UK leaves the EU on this date).

Looking at the key activity measures in detail, buyer demand fell for the seventh consecutive month in February as 41% more respondents reported a fall in the number of new buyer enquiries, and the volume of agreed sales also slipped, with the indicator now having displayed a flat or negative trend since March 2016.

This near-term uncertainty is set to linger for the coming three months, with sentiment for sales remaining subdued. Looking further ahead, however, the twelve-month sales expectation suggests a slightly more positive outlook.

As the lack of stock, in addition to Brexit, appears to be holding back buyer demand, 29% of contributors reported a decline in new instructions being listed over the month. This is the eighth consecutive month where respondents have reported a fall in the number of new properties being listed for sale. Average stock levels are now back to record lows, and respondents cited this as the next biggest challenge after Brexit.

Following Theresa May‘s latest Brexit deal defeat, regardless of whether the UK now leaves the EU with or without a deal, the impact of further uncertainty is expected to be felt across all tenures of the housing market.

Simon Rubinsohn, RICS Chief Economist, said: “Although activity in the housing market continues to be weighted down by the lack of available stock, changes in the tax regime affecting property, and affordability; feedback to the latest RICS survey makes it pretty clear that the ongoing uncertainty around how Brexit will play out is the critical factor influencing both buyers and sellers.

“And with little sign that the issue will be resolved anytime soon, it could prove to be a challenging spring for the housing market and the wider economy.”

Hew Edgar, RICS Head of Policy (Interim), said: “It is clear from recent month’s survey results that the wearisome state of British politics that has arisen from Brexit – particularly in the last six months – continues to take their toll on UK housing.

“Taking Brexit out the equation, there are clear issues that need to be tackled such as supply; a disputable SDLT framework; and a faltering PRS system. All of which have been overshadowed, and have therefore not received the much needed parliamentary discussion and debate.

“UK Parliamentarians must recognise that the prolonged uncertainty without effort to address separate key issues in the UK, is damaging confidence in the housing sector, and we share the resounding sentiment of frustration from our professionals.” 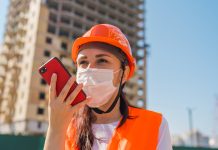 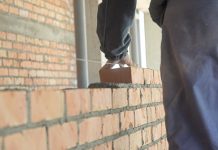 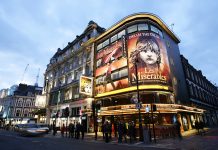 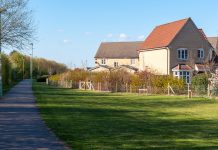