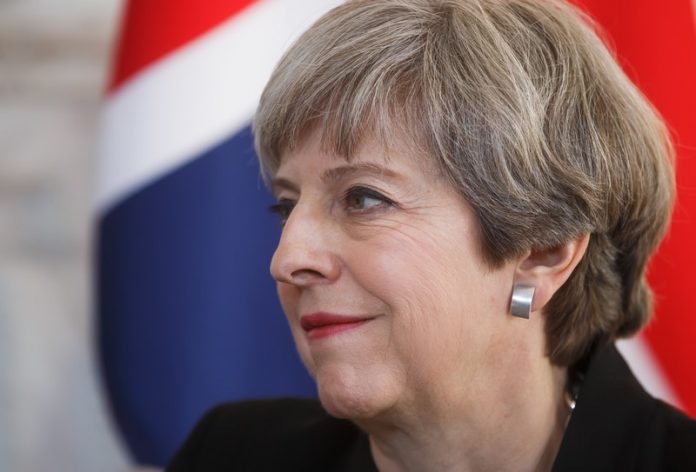 PM Theresa May has met with housing associations, housing developers, and local government to discuss plans on how to increase housing supply

A number of key figures from the housing industry were in attendance, as well as Secretary of State for Communities and Local Government Sajid Javid, and Alok Sharma, minister of state for housing and planning.

According to a Downing Street spokesperson, at the meeting, May emphasised the government’s ambition to tackle the housing industry challenges facing the UK today.

“For too many people, home ownership has moved increasingly out of reach, and people are finding themselves spending longer in insecure private rented accommodation that is becoming ever more expensive,” said the spokesperson.

May also summarised her plans on how to increase housing supply, indicating that developers – large and small – local authorities and housing associations all needed to step up and play their part.

Other issues discussed included making the most of modern methods of construction, having the skilled workers the industry needed, helping SME enterprises grow and making sure planning permissions granted by councils were delivered into new homes.

“Those in attendance also had an opportunity to set out their ideas and commitments, as well as the actions needed to remove the barriers they were facing in building new homes,” added the spokesperson.

“They also discussed some of the recent measures taken by government, including enabling 130,000 more families to get on the housing ladder through the £10bn Help to Buy scheme and an additional £2bn for affordable housing.

“It was a positive and collaborative meeting which needs to signal a step change in housebuilding if we are to build a country that truly works for everyone.”