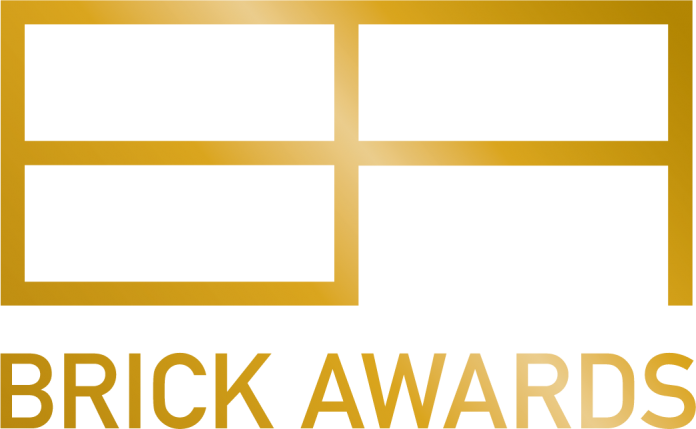 The Brick Awards showcases the very best examples of clay brick in the UK’s built environment. For 43 years the event has celebrated a broad range of bold, unique and inspiring architectural works and this year is no exception.

The task of shortlisting fell to a panel of exceptionally credentialled architects, planners, specialist brickwork contractors, developers and other brick experts, who produced a final shortlist of 112 entries.

Hilary Satchwell, director, Tibbalds and Brick Awards 2019 head judge, said: “Shortlisting down from almost 350 submissions was not an easy process as the judges carefully considered a range of place, design and detailed criteria within each category.

“In the end, we managed to select those schemes that we considered from the submission material to best respond to the high standards set by the Brick Awards. The judges are really looking forward to assessing the shortlisted schemes through visits at the next stage. The range and depth of the submissions this year has remained strong.”

Picking up three nominations in this year’s shortlist is The Interlock by Bureau de Change Architects. Staffordshire Blue Clay bricks provide a distinctive and idiosyncratic facade for The Interlock, a five-story mixed-use building in the heart of London.

Judges were blown away by the intricate detailing of the brick façade with the architects stating that. The Interlock façade is made of 5000 bespoke bricks resulting in a stunning project and, nominations in the Innovation, Craftmanship and Small Housing Development categories.

Another multi-nominated project is Cambridge Central Mosque by Marks Barfield Architects, recognised in the Innovation and Public categories. The mosque is intended as a spiritual and cultural centre not only for Muslims but also the wider community; integrated into and, respectful of its neighbourhood.

The project was praised for its stunning realisation and the certainty with which it delivers what it set out to achieve; a British mosque designed for the 21st century. The cladding reflects both local vernacular materials and Islamic sacred traditions, with the protruding headers used to create geometric brickwork patterns that reflect Arabic calligraphy.