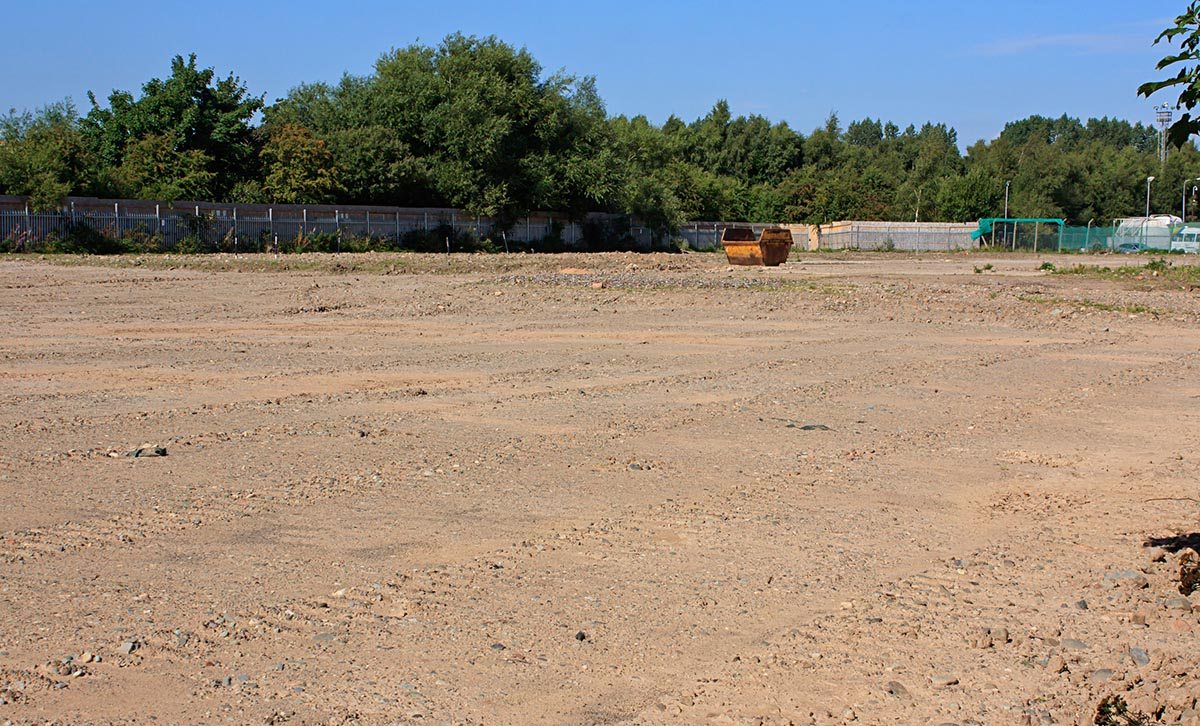 A new report has revealed that unused brownfield land under council ownership could house up to one million homes.

A report by independent property consultancy Daniel Watney has highlighted numerous brownfield sites across England that could be utilised to build more than one million new homes.

The report revealed that there is 23,000 hectares of brownfield land in England, with over 10,000 hectares marked as suitable for housing.

In London, a total of 40 per cent of brownfield land that has been highlighted as suitable to build on is owned by local councils.

Using official government data, the report showed that London has 1,123 hectares that is deemed suitable for redevelopment. However, the report only analysed 12 London boroughs. The other 20 boroughs and the City of London Corporation are likely to also have land that could be used.

Senior Partner at Daniel Watney John Harding, said: “These figures show the true scale of opportunity we have to re-use brownfield sites for new homes.

“However, while it’s vital we build on existing infrastructure we need to ensure that health, transport and education services can support new residents.

“In London, inner-city boroughs like Westminster continue to do a great job of managing the short supply of land they have.

“But as transport improves, outer London areas such as Redbridge and Hounslow will need to play a vital role in meeting the capital’s housing need.”

The figures in the report cover data collected from 45 per cent of English councils, meaning these numbers could increase even further once the land owned by the remaining 55 per cent of councils has been analysed.