Home Planning & Construction News When is building on the green belt the most sustainable option? 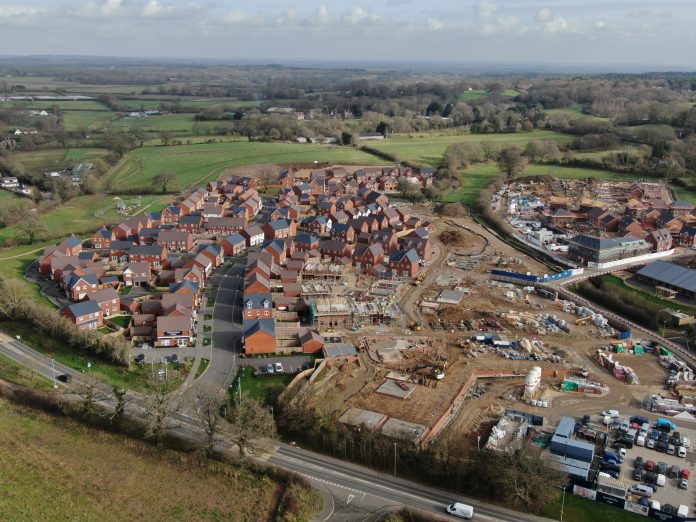 Developing the UK’s revered green belt is always contentious but, as Fieldfisher planning expert Dinah Patel explains, sometimes building on protected land can deliver a more positive outcome for communities and developers than the alternatives

Dating back to the 19th century, the green belt’s formal role in UK planning law was first established by the Town & Country Planning Act 1947.

While its purpose of limiting urban sprawl has continued in spirit since its post-war iteration, the concept of the green belt has evolved over time and the government’s current policy on protecting this category of land is set out in Chapter 9 of the 2019 National Planning Policy Framework (NPPF).

Building on the green belt is one of the most divisive issues in UK planning law and paragraph 136 of the NPPF is clear that: “Green belt boundaries should only be altered where exceptional circumstances are fully evidenced and justified.”

Once exceptional circumstances for releasing green belt land are established, paragraph 138 of the NPPF emphasises that sustainable patterns of development (outlined in Chapter 2 of the NPPF) will underpin any review of boundaries.

Sustainability, in this context, means reducing and/or offsetting the potentially negative impacts of developing land which has (in theory) been left open chiefly for social (recreational) and environmental benefit, by making positive additions to that land that did not exist before.

The NPPF urges developers proposing to build on green belt sites to “set out ways in which the impact of removing land from the green belt can be offset through compensatory improvements to the environmental quality and accessibility of remaining green belt land”.

In some cases, the green belt option may be more sustainable than a non-green belt site, but the onus is on developers to illustrate this convincingly in their proposals.

Obtaining permission to build on the green belt is challenging, but not impossible and local authorities are increasingly having to consider this option to meet local needs for housing, education, employment and other services.

There is, however, a deep-seated recognition that development to meet short-term needs should not be approved at the expense of longer-term benefits for communities and the environment.

Developers with green belt site allocations or draft allocations therefore stand a much better chance of having their proposals approved if they meet or exceed the sustainability objectives set out in the NPPF.

These principles include a consensus that exceptional circumstances are deliberately not defined in the NPPF to allow for flexible interpretations of what amounts to “exceptional”.

The exceptional circumstances test is also agreed to be less demanding than the separate “very special circumstances” test, which applies where a proposed development is deemed “inappropriate” in the green belt, but the arguments for it outweigh those against.

Contrary to some assumptions, there is no requirement that green belt land be released as a last resort to meet a specified need.

Exceptional circumstances can be met by a single circumstance, or the accumulation or combination of several circumstances of varying natures, that entitle the decision-maker to conclude they warrant altering the green belt boundary.

Where provision of housing is part of the argument set out by the developer, the need to provide a buffer (ie additional housing above the identified need) for flexibility should contribute to those exceptional circumstances.

The exceptional circumstances test is deliberately demanding and needs to be satisfied at both strategic and site level.

Paragraph 137 of the NPPF states that before concluding that exceptional circumstances exist, the applicant should demonstrate that the local council has fully examined all other options before considering the release of green belt land.

It is helpful to be able show clearly that the local authority’s housing plan has made as much use as possible of under-utilised sites and brownfield land, and that it has sought to optimise the density of development in line with policies outlined in chapter 11 of the NPPF.

The council should also be able to evidence that it has held discussions with neighbouring authorities about how they can help meet the identified development need.

Chapter 2 of the NPPF outlines the government’s policy on sustainable development in terms of UK planning law.

The planning system sets three interdependent objectives for sustainable development: economic, social and environmental enhancement. These objectives should be pursued in a local context to reflect an area’s character, needs and opportunities.

Paragraph 138 of the NPPF states that authorities are required to set out ways in which the impact of removing land from the green belt can be offset through compensatory improvements to the environmental quality and accessibility of remaining green belt.

Authorities therefore need to think about providing supporting infrastructure, such as bus services, cycle routes, park and ride facilities or contributions to railway links that will reduce the amount of traffic and associated CO2 emissions affecting the development and the remaining green belt.

Both the NPPF and related Planning Practice Guidance urge developers to bring forward proposals that include an equivalent or similar amount of open space to the area proposed for development.

Demonstrating significant enhancement to access, where there may have previously been little or no access to open space (for example, where the land being developed includes private playing fields not previously open to the public), should improve the chances of approval.

A proposal does not need to have no effect on openness (which in any case, is practically impossible). However, affordable housing is essential in residential developments and trying to water this requirement down can scupper approval for an entire development.

Chapter 2 of the NPPF emphasises the importance of ascertaining the needs of a particular area and ensuring that development is designed to meet those needs.

If there is a social need for a particular type of housing – such as affordable or sheltered housing – and the only available land for providing that housing is located in the green belt, this may be viewed as meeting a sustainable development objective.

Housing development applications on green belt land have more chance of being approved if the proposed site is an allocation in a local authority’s emerging plan, and/or if part of the site is already developed.

It also helps if the local council concedes there is a need to release green belt land to meet an unmet housing need, especially if it lacks a five-year plan for residential development. Educational need can also help sway decisions in favour of development.

Towards a more sustainable approach

The problems experienced by developers seeking to build on green belt land has prompted reflections about strategic approaches to development proposals.

Because developing in the green belt is a challenge, it is important proposals are put forward in a way that gives them the best chance of success.

Green belt developments are always going to be contentious, but emphasising contributions to meeting sustainability objectives with detailed examples and arguments can strengthen a proposal.

Developers must do the necessary homework on their sites and have reports, including reports from sustainability experts, to back up their arguments, especially when it comes to defending proposals against objections. 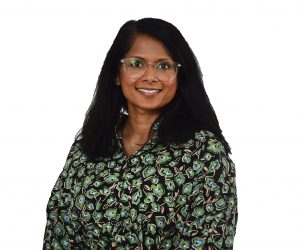