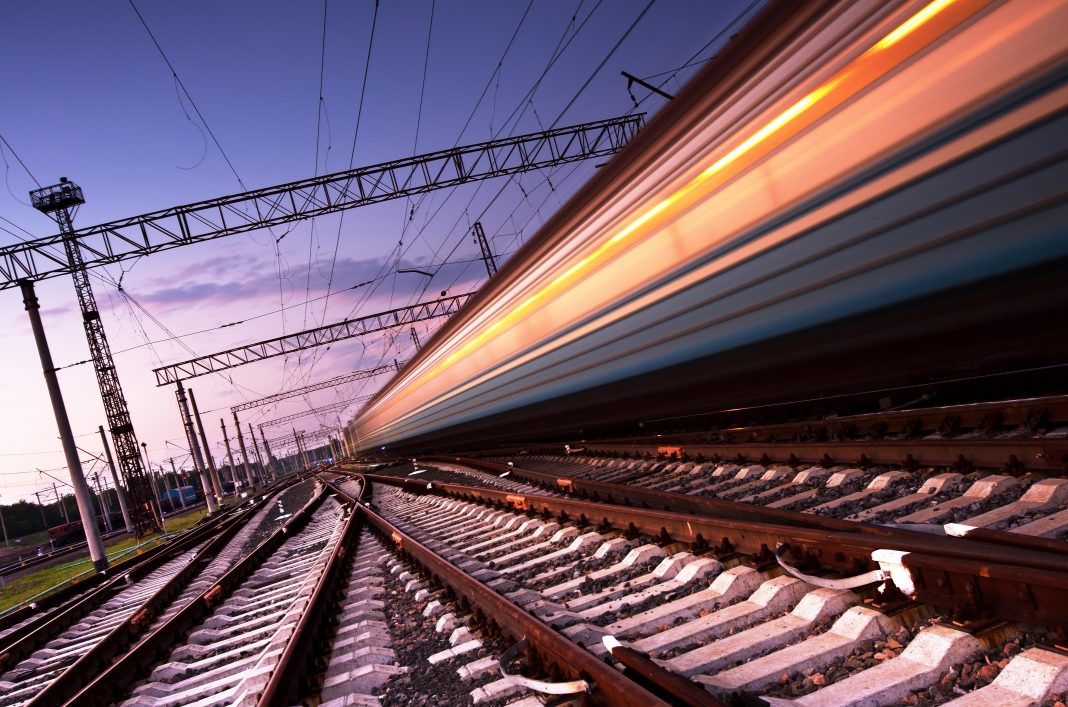 Construction Alliance Northeast has voiced concerns over the government’s scaling back measures to the Integrated Rail Plan in the North of England, which could lead to multi-billion pound economic black hole

Investment in Northern Powerhouse Rail has been cut by £24.9bn, meanwhile, the original investment promised on the Eastern Leg of HS2 has been more than halved, a cut of £14.2bn.

They predict that cancellations to plans to extend HS2 improvements into Leeds and beyond plus other reductions in infrastructure spend, will mean construction firms in the Northeast missing out on millions of pounds worth of lucrative non-rail construction contracts.

In turn, this will have a direct effect on employment in the region.

‘Prosperity in the North overlooked once again’

Stuart Miller, CAN board member and regional director of CECA said: “One key section of Northern Powerhouse Rail alone could deliver a £22bn boost to the northern economy by 2060 according to a report from engineering consultancy Mott Macdonald.

“The news last week will come as a blow to all, but we’re deeply concerned about the negative economic impact this will have on construction contractors in the region in the coming years.

“Major infrastructure projects of this nature are the lifeblood of many and we’re disappointed that, once again, prosperity in the North has been overlooked.

For example, the cancellation of The Leamside Line which runs between Gateshead and Ferryhill will mean local companies missing out and the region will not benefit from much needed better transport links and in particular, achieving much needed capacity increases.

The government’s levelling-up agenda must include a step-change in infrastructure delivery in the north of England, and the decision to scale-back these plans can only hinder its stated intention of delivering a more balanced UK economy in the longer term.”

‘The loss of years worth of work’

He added: “The construction industry has suffered greatly over the past 18 months with materials price hikes, availability of key products, and site closures. The government’s cancellation of these projects has added to these issues with the loss of years worth of work to the region.

“Investment in major infrastructure projects is of course very welcome and CAN hopes that intelligent procurement practices are put in place the to ensure that everyone gets a fair chance to bid for work.

“We look forward to working collaboratively with local authorities and other bodies to promote fair procurement practices based around CAN’s Intelligent Procurement policy.”