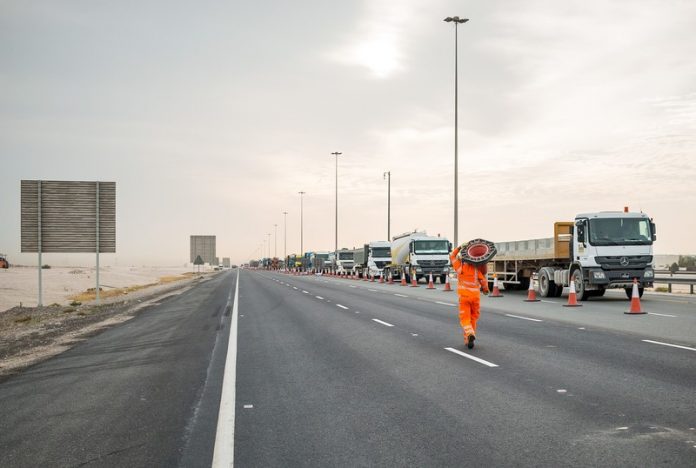 The UK’s second-largest contractor Carillion has revealed pre-tax losses of £1.15bn in the first half of 2017, after it said full-year results would be below current expectations

The firm reported a first-half loss of £1.15bn and said it had taken an impairment charge of £134m on its UK and Canadian construction businesses.

It had also made provisions of £200m for losses on its support services contracts.

This is on top of an £845m write-off announced in July.

Carillion’s full-year revenues are now forecast to be between £4.6bn-£4.8bn, down from a previous expectation of £4.8bn-£5bn.

Interim chief executive Keith Cochrane said: “This is a disappointing set of results.”

Carillion’s shares have lost two-thirds of their value since its issues were revealed in the summer.

It is one of the firms involved in building the forthcoming HS2 high-speed railway line.

A government spokesperson said: “Carillion is a major supplier to the government with a number of long-term contracts. The company has kept us informed of the steps it is taking to restructure the business.

“We remain supportive of their ongoing discussions with their stakeholders and await future updates on their progress.”

The firm said it was still in talks to sell its UK healthcare arm and its Canadian business. It said it now expected sell-offs to raise £300m, up from an earlier target of £125m.

Other options were also under consideration, “including raising equity to repair and strengthen the balance sheet in due course,” it added.

“No-one is in any doubt of the challenge that lies ahead,” said Cochrane. “We have made an encouraging start and the ambition is there to build on that progress.”

Carillion said it had reduced its pension fund deficit by £80m and had the potential to cut it by another £120m.

It had also agreed a credit facility of £140m with a number of banks.