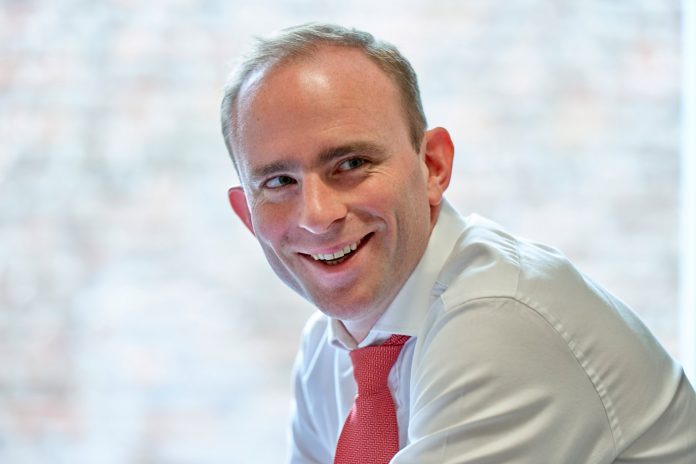 Cash retentions are widespread in the construction industry but the collapse of Carillion, leaving many subcontractors high and dry, has brought the case for change into sharp relief. Jonathan Hyndman of law firm Rosling King examines the calls for reform

By deducting and retaining a percentage of the value of the works from interim payments due to the contractor during the construction phase, developers can be seen to enjoy an element of protection against late completion and defects arising during the rectification period. Similarly, main contractors will deduct and retain a percentage from each interim payment due to their subcontractors again, to be released when the subcontract works have been completed and when the subcontractor has made good any defects.

Widespread and persistent failures to release retentions on time, or at all, whether as a result of simple breach of contract or the insolvency of the party holding the retention, have encouraged contractors at all levels of the supply chain to price the risk of their retention not being released into the contract sum.

Reform of retentions in construction contracts has long been called for and the Construction (Retention Deposit Schemes) Bill, introduced as a Private Members’ Bill, received its first reading in the House of Commons on 9 January 2018. The bill’s second reading is scheduled for 27 April 2018.

Carillion’s collapse has brought the importance of the proposed legislation sharply into focus.

The intention behind the bill is the introduction of secondary legislation requiring cash retentions to be paid into a government-approved scheme and so ringfencing them from the other assets of the party holding the retention. The party to whom the retention is due will still be incentivised to complete on time and remedy defects but in the event of the retention holder’s insolvency, the cash retention, held in the government-approved scheme, would fall outside the insolvency process and would be available for downstream release before any creditor distribution.

The proposals have met with widespread support throughout the construction industry, with the statutory deposit scheme required in relation to deposits paid by tenants of shorthold tenancies to landlords being cited as a working example.

Reform of retentions is overdue and welcomed. The intended protection of retentions against upstream insolvency in the construction industry will unfortunately come too late for Carillion’s subcontractors and suppliers.

In October 2017, the Department for Business, Energy & Industrial Strategy published research carried out by Pye Tait Consulting looking at the use of cash retentions in the construction industry. Here are some of the key findings:

•      Around three-quarters of contractors surveyed had experience of cash retentions in the previous three years, either with retentions held and/or holding retentions.

•      Of these, cash retentions were held on an average of 65% of their current contracts.

•      Some 85% of clients surveyed had used cash retentions on some or all of their contracts in the previous three years.

•      Over this period, clients said retentions had been used on 84% of their current contracts.

•      The majority of those holding retentions (clients or contractors) did so in a main bank account. This suggests there is no protection for contractors from insolvencies of bigger companies further up the supply chain as cash retentions held against their work are not typically ringfenced.

•      Almost half (44%) of contractors who had retentions held from them in the past three years had experienced non-payment as a result of an upstream insolvency.

•      On average, these contractors had experienced upstream insolvencies 4.2 times each.

•      The average amount lost per contractor across all their contracts due to upstream insolvencies was £79,900.