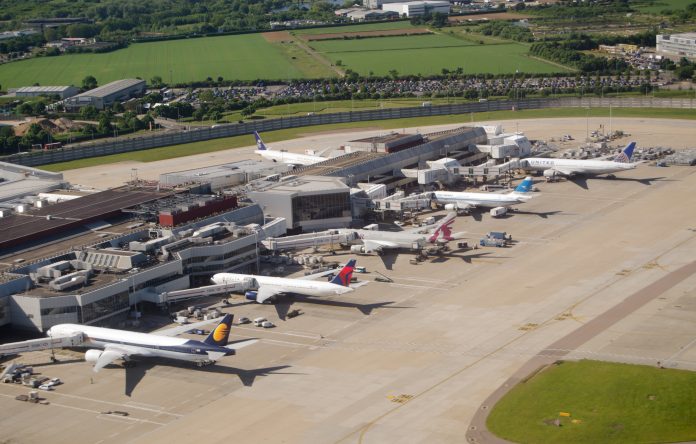 The decision to deem Heathrow’s expansion unlawful follows a successful legal challenge by environmental organisation Friends of the Earth.

Heathrow has said it will challenge the decision, although the government said it would not appeal.

Judges ruled that if the third runway is to go ahead in the future, it must fit with the UK’s climate policy.

This is one of the most important environmental law cases in this country for over a generation. The result is a victory for campaigners against the Heathrow expansion who have been battling against the third runway for years.

The designation of the Airports National Policy Statement (ANPS) was found unlawful by the Lord Justices of appeal. In their judgment, the Secretary of State for Transport (at the time, Chris Grayling) had breached s10 of the Planning Act 2008, and acted irrationally, by disregarding the Paris Agreement, the non-CO2 warming impacts of aviation, and the effects of climate change beyond 2050, when making the ANPS expand Heathrow.

He also breached his duty to undertake a lawful strategic environmental assessment in accordance with the requirements of the SEA Directive and the SEA Regulations.

Previous polling for Friends of the Earth found 64% of people, after being told the potential benefits and negatives, are concerned about the climate impact of building a third runway at Heathrow Airport.

The same survey found that only 1 in 4 people support the plans for a third runway.

Will Rundle, head of legal at Friends of the Earth, said: “This ruling is an absolutely ground-breaking result for climate justice.

“We were fighting a project that would have had dire implications for present and future generations.”

Will Rundle, head of legal at Friends of the Earth, added: “We are delighted with The Court of Appeal’s ruling, which goes to show the massive importance of the legal system to check the clear abuse of state power by government, such as in this case.

“Shockingly, this case revealed that the government accepted legal advice that it should not consider the Paris Agreement when giving the third runway the go-ahead. The Court has said very clearly that was illegal.

“This judgment has exciting wider implications for keeping climate change at the heart of all planning decisions. It’s time for developers and public authorities to be held to account when it comes to the climate impact of their damaging developments.”

Climate crisis must be at the heart of infrastructure

Jenny Bates, climate campaigner at Friends of the Earth, said: “The UK government must take this ruling as an opportunity to play its full part in fixing the international climate crisis, especially in the year that it hosts crucial climate talks in Glasgow.

“This means finally moving on from the climate-wrecking Heathrow third runway project and ensuring the UK aviation sector actually cuts its climate emissions, rather than adding to them.

“The Court has specifically recognised how the climate crisis needs to be at the heart of major infrastructure decisions. It’s time that the government catches up with this fact and stops pursuing its outdated climate-wrecking transport projects, such as major new roads and airport expansion at Heathrow or elsewhere, and instead gives us the clean transport network we need.”