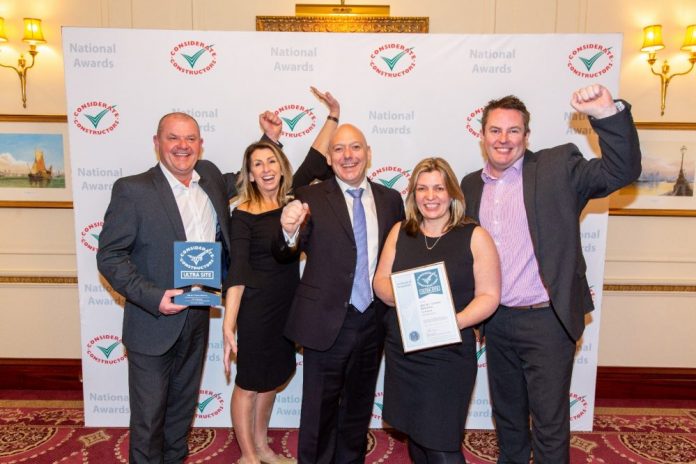 The awards ceremonies welcomed thousands of guests and took place at iconic venues in Edinburgh, London and Manchester from 25 March – 12 April.

Considerate Constructors Scheme chief executive, Edward Hardy said: “Congratulations to all the 2019 National Site Award winners. Each award winning site should be extremely proud of receiving this prestigious industry accolade, which recognises their invaluable contribution to improving the image of construction.

“Year-on-year, the scheme places a higher level of expectation for the 7,000 plus construction sites typically registered with the Scheme at any time.  We work with sites to push the boundaries of what is achievable and this year’s accomplishments by sites have certainly not disappointed, with over 764 sites receiving National Site Award recognition.

“We are always amazed by the increasing levels of performance on site across the country, and we look forward to performance continuing to increase through next year and beyond.” 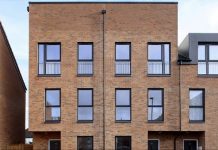 New student accommodation in Bristol gets the green light