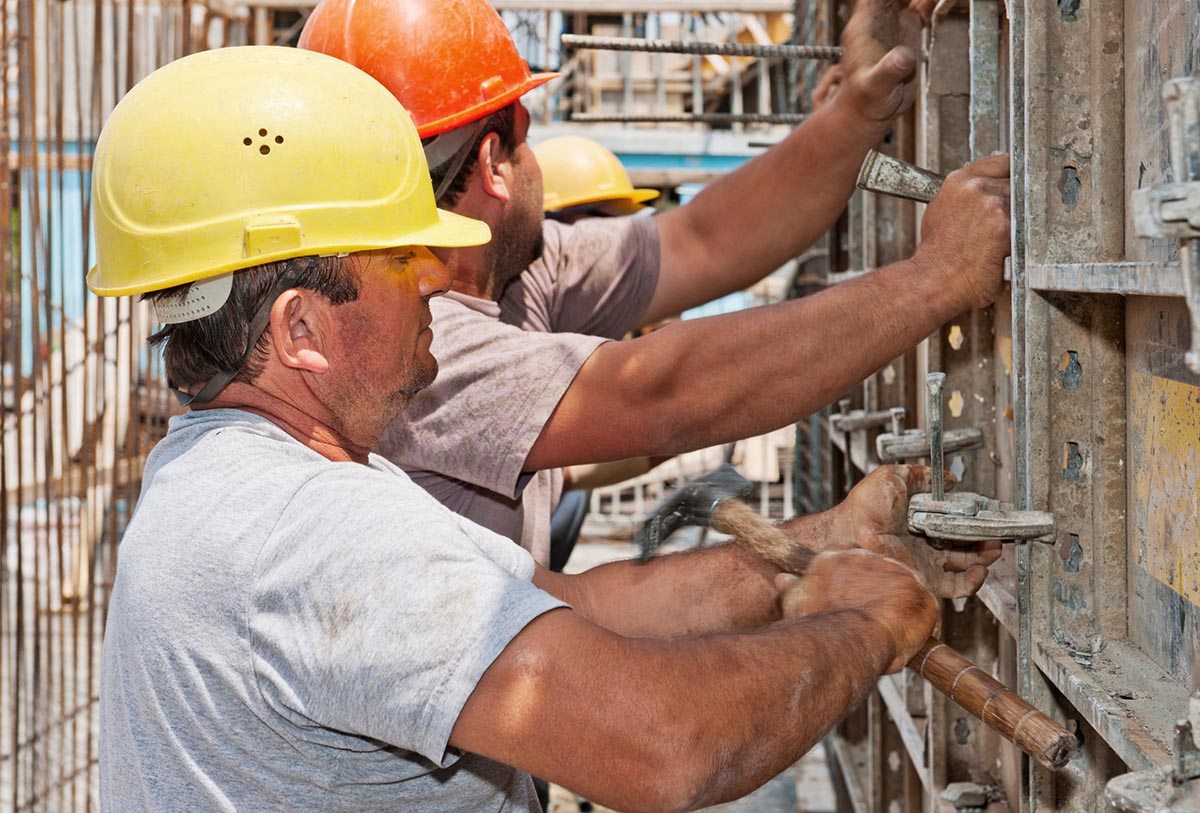 Figures released by Glenigan suggest that the construction sector will see a 7.4 per cent growth in the number of projects started in 2014, rather than a 4 per cent rise as previously forecast.

Construction insight company Glenigan has revised its growth forecast figures following the publishing of its ‘2014 Mid Year Construction Review and Forecast’ report. At the beginning of the year, the company expected a rise of 4 per cent in the number of projects started during 2014. This figure has now risen to 7.4 per cent. A 10 per cent rise in the value of projects started on site during the first half of 2014 was also recorded.

The rise of private sector investment and improved consumer confidence is thought to be the reason behind increased construction activity across the UK. Furthermore, the growth of private housing, industrial construction, and commercial building projects has also assisted the industry.

Glenigan expects work volumes to continue to rise through the second half of the year. Private housing alone is set to rise by 14 per cent, whilst industrial projects are forecast to see a huge 28 per cent growth.

Glenigan’s Economics Director Allan Wilén said: “The industry’s forward pipeline points to sustained output growth during the second half of the year and into 2015.

“Renewed consumer confidence and the accompanying revival in the general housing market have emerged as key growth drivers for both construction activity and the wider economy.”

He added: “The pre-construction pipeline also remains firm. Having grown by 19 per cent over the last two years, the value of projects securing detailed planning approval during the first six months of 2014 was unchanged on a year ago, supported in particular by strong growth in private housing projects.

“We expect rising private sector investment and improved consumer confidence to underpin further growth in both detailed planning approvals and project starts during the second half of 2014.”

The report suggested that central and northern England would see the strongest growth, due to the increase of private housing development. It is also expected that commercial projects will start to pick up across major cities such as Leeds, as the demand for quality office space rises.

Moreover, the increase in government spending on transport means it is expected that infrastructure projects will also see growth over the next five months. Glenigan predicts an 8 per cent rise in civil engineering starts in 2014.