The number of construction firms entering into insolvency increased by 20% following the collapse of Carillion earlier this year, a new study has revealed

The significant rise in insolvencies follows the collapse of Carillion in January 2018, which caused knock-on effects for the whole construction supply chain, according to the report by accountancy firm, Moore Stephens.

Carillion was involved in large-scale projects across the UK and internationally, including military bases, hospitals and road and rail projects. Following its liquidation, thousands of its subcontractors lost significant amounts of work and were left with a substantial bad debt, significantly reducing cash reserves and making insolvency unavoidable for many operating in the sector.

The thin margins in the construction sector are aggravated by widespread late payment problems and bad debts increasing. Carillion’s payment terms allowed 120 days to pay suppliers, with an ‘early payment facility’ that allowed suppliers faster payments if they would accept less than the full amount owed.

Lee Causer, Partner at Moore Stephens said: “The collapse of Carillion sent shockwaves through the construction sector, and we are seeing more insolvencies as a direct result.”

“Large construction companies are infamous for squeezing the profit margins of the contractors and subcontractors who work for them. These contractors often cannot negotiate against the terms set for them by their larger clients.

“SMEs and specialist subcontractors have been hit particularly hard by Carillion’s fall, as many of them will have relied on the giant for significant amounts of their work. It is also likely that these subcontractors would have had to write off virtually everything owed to them by Carillion.

“Payment delays should not be allowed to become any worse for construction companies. High import costs and rising costs of materials, added to the huge disruption caused by Carillion are also exacerbating the difficult climate currently being experienced by the construction sector.” 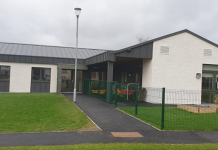 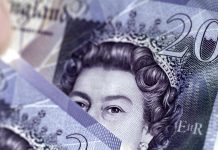 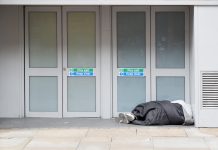 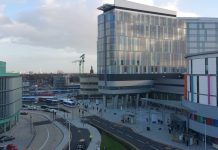 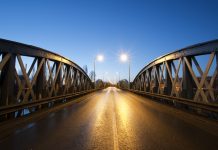 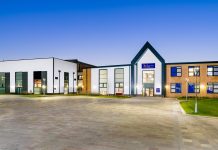