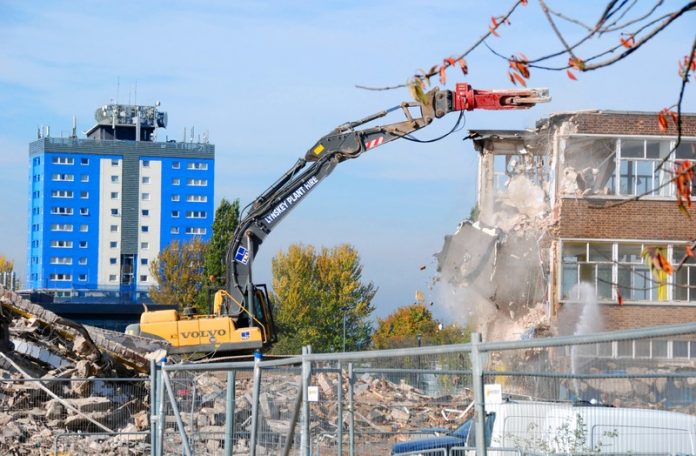 Following four years of consistent growth for construction output in the education sector, forecasts have indicated that output will decline slightly over the next three years before returning to growth in 2020 and 2021

Construction output in the education sector reached a peak in 2016 at around £11.2bn, driven by investment in both the school and higher education estate. From 2017 however, forecasts indicate that output will decline over the next 3 years. In the schools and colleges sector, demand continues to be strong and the pupil population is expanding rapidly. The need for additional school places is expected to exceed 420,000 by 2021.

While capital budgets remain constrained, the need for investment is recognised by the current Government, which announced £23bn of capital investment in the 2015 Spending Review to cover the opening of 500 Free Schools, and provision of over 600,000 additional school places. In the 2017 Spring Budget, it also pledged an additional £320m to help fund up to 140 new free schools as part of plans to increase investment in local infrastructure and relieve pressure on local authorities for increased school places.

Building programmes in England’s education sector are being led by the Priority School Building Programme (PSBP), the first phase of which is currently underway and will help rebuild 260 schools. For the second phase, the Government has allocated a further £2bn.

In Scotland, the Schools for the Future Programme, worth £1.8bn, is expected to deliver around 112 schools up to 2019, while in Wales, the main investment programme for the education sector is the 21st Century Schools Building Programme, which aims to upgrade and extend the entire stock of schools in Wales.

University construction work remains a much smaller market than the schools and colleges sector. Total construction output in the HE sector, including both private and public work, is forecast to rise to around £4bn by 2021, as UK universities continue to increase investment in new buildings. Refurbishment work is a strong sector for universities due to a backlog of repairs and upgrades often too large and ageing estates and also due to the pressures on institutions to decrease the operating cost of their buildings.

Rising student numbers have placed additional strain on university infrastructure in recent years, including teaching and residential accommodation. However, in the most recent academic year, student numbers declined driven by the uncertainty for EU students surrounding Brexit and higher tuition fees. Going forward, the impact of potential immigration targets on EU student numbers coming to the UK and fee levels remain key issues of concern.

In terms of funding, English universities have seen a 4% decline overall between 2016-17 and 2017-18, with capital funding having declined by over 25% over the period. The environment for university funding has changed dramatically, and as a result, universities are turning to capital markets to fund infrastructure investments.

Going forward, higher education sector workloads are expected to be boosted by key long-term capital building programmes as universities seek to invest in research, to address past under-investment and provide additional space for teaching, research and accommodation facilities and to attract higher fee-paying overseas students.

The ‘Education Construction Market Report – UK 2017-2021 Analysis’ report is published by AMA Research, a leading provider of market research. The report is available now and can be ordered online at www.amaresearch.co.uk or by calling 01242 235724.