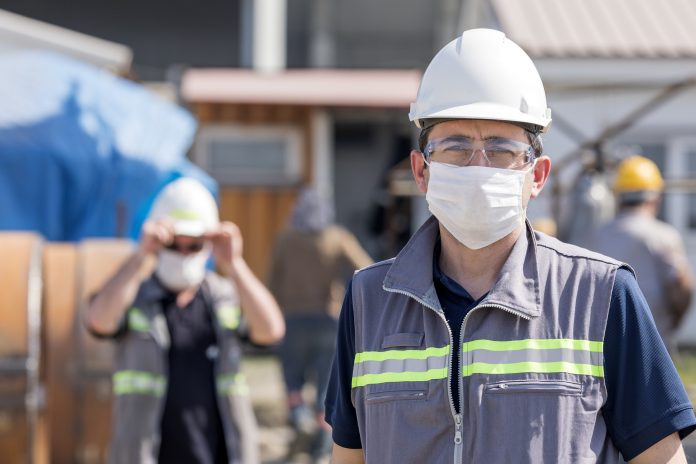 While Covid-19 pandemic has wrought havoc on many industries, the construction industry has so far emerged relatively unscathed. But the impact of the shock to the wider economy, the withdrawal of government support and longstanding and unresolved industry issues will mean the sector is likely to face challenges over the longer term, warns BDO’s head of construction Paul Fenner

After construction output plunged in April 2020 in response to the first lockdown, the sector has since experienced a steady recovery. Despite a minor blip in December 2020 when output dipped slightly, by January the recovery was back on track with the latest construction PMI data showing an increase in optimism.

Indeed, the results of BDO’s own survey reinforce this sense of growing confidence. Despite Covid-19, 85% of construction firms said they felt positive about their prospects for the year ahead. Two-thirds (66%) said they expected their revenues to rise over the next 12 months, while over half (54%) said they expected profits to rise.

This mood has been helped in part by the easing of restrictions for the construction sector and a buoyant housing market. Government incentives and support schemes have also helped prevent business failures and in fact, insolvencies in the sector fell by 27% in 2020 versus the previous year.

While many in the industry will have been disappointed by some of the recent Budget announcements – particularly the news that corporation tax will increase to 25% for businesses with profits exceeding £250,000 – there were nevertheless some new incentives which could be very beneficial to the sector.

Firms that continue to suffer from the pandemic-related slowdown will also have appreciated the extension of the Coronavirus Job Support Scheme to September 2021, as well as the new Recovery Loan Scheme under which loans of between £25,001 and £10m are available to help businesses through the next stage of recovery.

There was also positive news on support for jobs, with the extension of the apprenticeship hiring incentive in England to September 2021 and an increase in the payment to £3,000. The Chancellor also announced an additional £126m for 40,000 more traineeships in England to fund work placements and training for 16 to 24-year-olds.

Clouds on the horizon

Broadly speaking, the sector appears to have come through the worst but there are nevertheless clouds on the horizon. The current upbeat mood may suggest that businesses have a secure order book in the short term but longer term the picture is less clear. The reality is that construction builds for other sectors and many of those are not in good shape.

BDO’s recent survey also highlights a number of longstanding but as yet unresolved challenges for the construction industry. Issues around labour supply came up as a consistent theme. For example, recruiting the required skills proved to be a prevalent issue for 69% of construction companies.

Meanwhile, almost half of respondents (45%) reported that skilled labour shortages were one of their top three operational concerns for the year ahead. Winning the war on talent was also cited as the top area for planned investment in 2021.

Nine in 10 respondents also said they were worried to some extent about the risk of supply chain failure. Many also reported ongoing issues with low-balling to win tenders, overtrading risks and weak cash flow, which raise concerns that insolvencies may start to rise when Covid-related government support begins to wind down.

Allied with concerns around supply chains, a substantial proportion of construction companies are worried about contractual disputes. We are currently seeing companies wanting to establish what their contractual positions are and how they are exposed in the event of a supplier failure.

However, we are also sensing a desire within the industry to collaborate and avoid disputes where possible. There does appear to be a willingness to communicate and work across the value chain to achieve a positive outcome without descending into a dispute in the first instance.

Other upcoming financial issues include the high-rise cladding levy. This was a surprising omission from the Budget as the proposed levy had recently been unveiled by the housing secretary, Robert Jenrick.

The levy, which will seek to introduce a new tax on residential development, in particular the development of high-rise buildings, is expected to raise at least £2bn to fund a government commitment to help leaseholders remove unsafe cladding from their homes.

Given the politically charged backdrop of the Grenfell Tower fire and ongoing public inquiry, it can be expected that further announcements on this will be made soon.

Other challenges are also likely to come into greater focus. Sustainability is already a priority for many construction firms, but as companies come under greater scrutiny for their ESG performance, this is bound to rise up the agenda. Despite this focus, though, only 37% of firms surveyed by BDO said they had a plan in place to achieve carbon neutral targets.

While the vaccine roll-out appears to be progressing at speed, the outlook for the economy remains very unclear. Risks remain and firms will need to keep a tight rein on costs and maintain strict financial discipline as we enter the next very uncertain period. 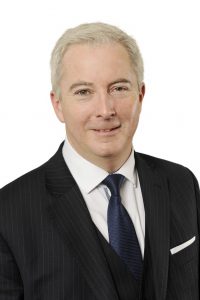