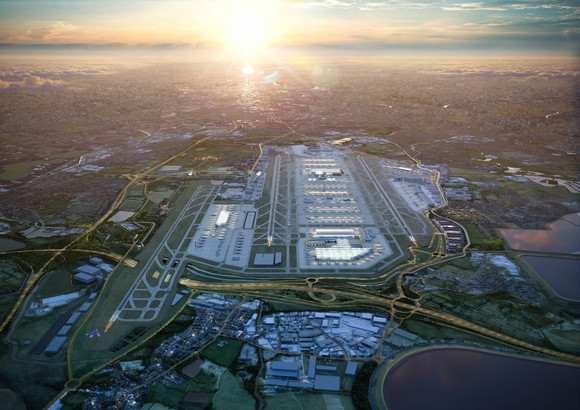 This step is the latest delivery milestone for the expansion, and the responses received will feed into a final planning application.

Heathrow has invested in new technology to show the public its current proposals, including a model of the future airport which uses augmented reality, and a sound booth to be used at certain locations which features virtual reality to demonstrate the effect of noise insulation on properties overflown by aircraft.

Heathrow has held additional consultations at earlier stages of its project development to incorporate feedback in its plans. The plans revealed in this consultation include the consolidated feedback received in the Airspace and Future operations consultation that concluded in March, and previous consultations last year.

Emma Gilthorpe, Heathrow’s executive director for expansion, said: “Heathrow’s expansion is a project of huge national and local significance, and it is critical to our country’s economic growth. An expanded hub airport will allow the country to access more of the world, create thousands of jobs locally and nationally and it will open up new trading routes.

“But we can’t deliver these plans alone. We urge everyone to have their say in this consultation, to shape our plans, and to help us deliver expansion in the fairest and most sustainable way.”

Following the conclusion of this consultation, Heathrow will submit a final proposal to the Planning Inspectorate in 2020.