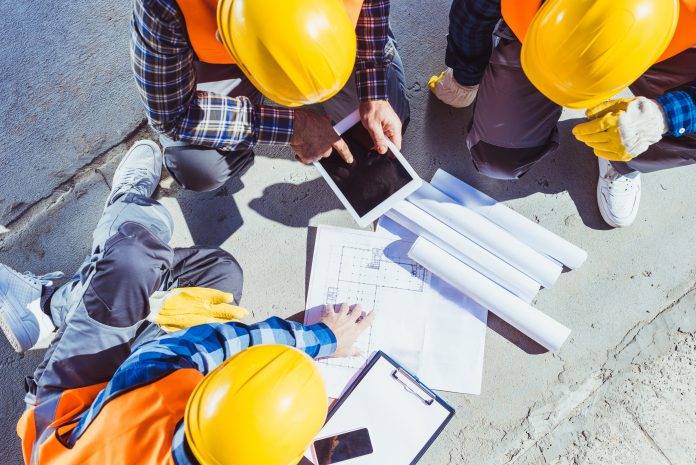 In March 2021, contract awards increased by 22% compared to February to £5.8bn, change in activity was due to a large increase in the hotel and leisure sector

According to the latest research by Barbour ABI, the hotel and leisure sector awards value reached £1.0bn in March as the planning approvals activity we reported in December and January converted to contract awards.

Sector analysis shows that residential awards remained stable in March at historical average levels, after picking up in February. 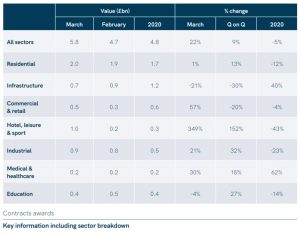 Tom Hall, chief economist at Barbour ABI and AMA Research, said: “After a weak recovery over the second half of 2020 and the beginning of 2021, March saw a definite improvement across the planning environment.

“Importantly increases were seen in the commercially sensitive sectors of hotel and leisure in contract awards, and residential and commercial in planning approvals.

“However, this is only one month of improvement and the planning environment is notoriously volatile. The catch-up of “lost” contract awards since the start of the pandemic amounts to some £15bn of projects, or around 20-25% of the annual contract award value.

“We would therefore expect a significant amount of catch up over the next couple of months as the economy reopens to strengthen a currently weak construction pipeline.

“All things equal this is some much-needed positive news for the sector after an exceptionally challenging 12 months.”