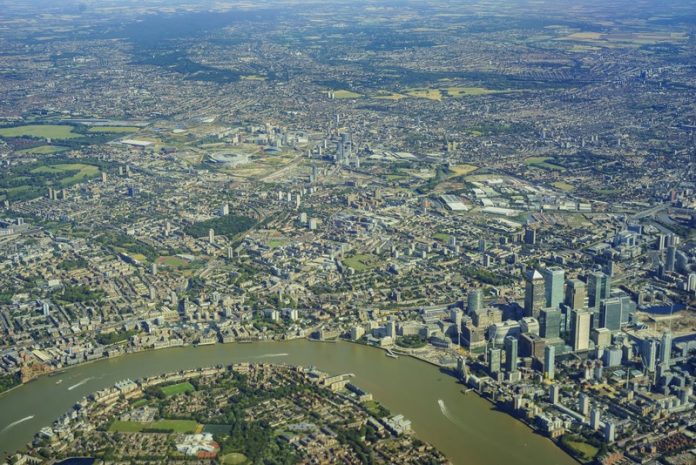 London Housing Association, Peabody, has named Durkan as the contractor for the first phase of its work on the giant Thamesmead regeneration project in a £45m deal

The first phase of the Thamesmead regeneration work includes the design and construction of 130 new homes, an energy network, commercial space and parking.

The contract also includes building public spaces and provisions, such as offices, shops and revamped roads, pavements and cycle lanes in the area.

Angela Wood, director of new business, regeneration and partnerships at Peabody, said: “Durkan has a strong track record of delivering top-quality homes. We are pleased to be moving forward with them on the first phase of Southmere Village as part of the comprehensive regeneration in south Thamesmead.

“This is the third major scheme we have committed to in Thamesmead and represents our long-term commitment to the area.”

Jim Briggs, managing director of Durkan, added: “We’re conscious of the need for new homes and living spaces in London, and it’s our priority to deliver sustainable communities that help to address this.

“We’re looking forward to helping Peabody deliver on its proposals for Thamesmead, in what will doubtless add long-term value to a growing community.”

The contract is the most recent part of Peabody’s massive Thamesmead regeneration housing estate, which includes plans to build more than 20,000 new homes over the next 30 years in a multibillion-pound investment.

A new Crossrail service connecting Thamesmead with central London is due to start operating nearby at Abbey Wood in December, which is expected to drive house prices up in the area.