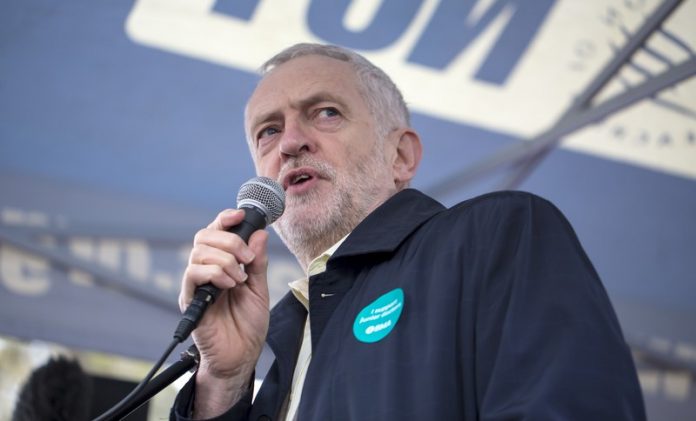 During the Labour Party conference Jeremy Corbyn pitched a regeneration revolution, promising tenants a return ‘home’ to the same site on the same terms

He said: “Regeneration will be for the benefit of local people, not property developers and speculators.

“Everyone moved will have a home at the same site on the same terms as before.”

Corbyn pledged to review the social housing policy, promising a regeneration revolution to bring to next year’s conference and vowed to ensure every home was fit for habitation if his party came to power.

Corbyn spoke of plans for rent control where the present generation of renters was now paying three times more than its grandparents.

Other pledges as part of a ‘national programme of action’ included:

“A decent home is a right for everyone – houses should be homes for the many, not speculative investments for the few,” Corbyn said.

Corbyn described the Grenfell Tower disaster as a monument to social policies that practiced “disdain for the powerless and the poor” and had failed housing.

Grenfell was, he said, a “damning indictment” of an attitude that valued council tax rebates for the wealthy over the lives of residents.

Corbyn cited the disregarded warning of Grenfell tenants group that claimed only a “catastrophic event” would expose the “incompetence and ineptitude” of its ALMO landlord.

The Residential Landlords Association (RLA) was quick to react to rent control, calling Corbyn out for an “attack” on landlords.

He said: “Contrary to suggestions, most landlords have one or two properties, which are an investment in their pension and, rather than being wealthy landowners, they are mainly basic rate taxpayers.

“The private rented sector is a key part of providing more housing and has invested in providing homes for the population, putting more homes into use than other landlord types.

“Rents are high due to the continued failures by successive governments of all stripes to build enough new homes in the right places.

“Instead of attacking landlords who are helping to provide homes, it would be better to treat them as part of the solution and to supplement their efforts with a sustained and well thought out building programme overseen by government.”

However, some supported Corbyn’s proposals.

David Orr, Chief Executive at the National Housing Federation (NHF), said: “We welcome Labour’s announcement of a comprehensive review into social housing policy and share the ambition to ensure everyone has a great quality home that they can afford.

“It is important that politicians from across the spectrum are committed to reconnecting with the purpose of social housing and with those who need genuinely affordable housing.”

Tom King, a spokesperson for the London Housing Campaign, said: “Jeremy Corbyn’s backing for rent controls is a welcome step, but Londoners can’t wait for a Labour Government.

“We need the Labour Mayor of London to have powers to control rent rises now.

“Sadiq Khan is currently consulting on a new housing strategy and this presents an excellent opportunity for him to set out the case to the Government for new rent control powers that will allow him to take control of London’s housing market and tackle the capital’s housing crisis.”