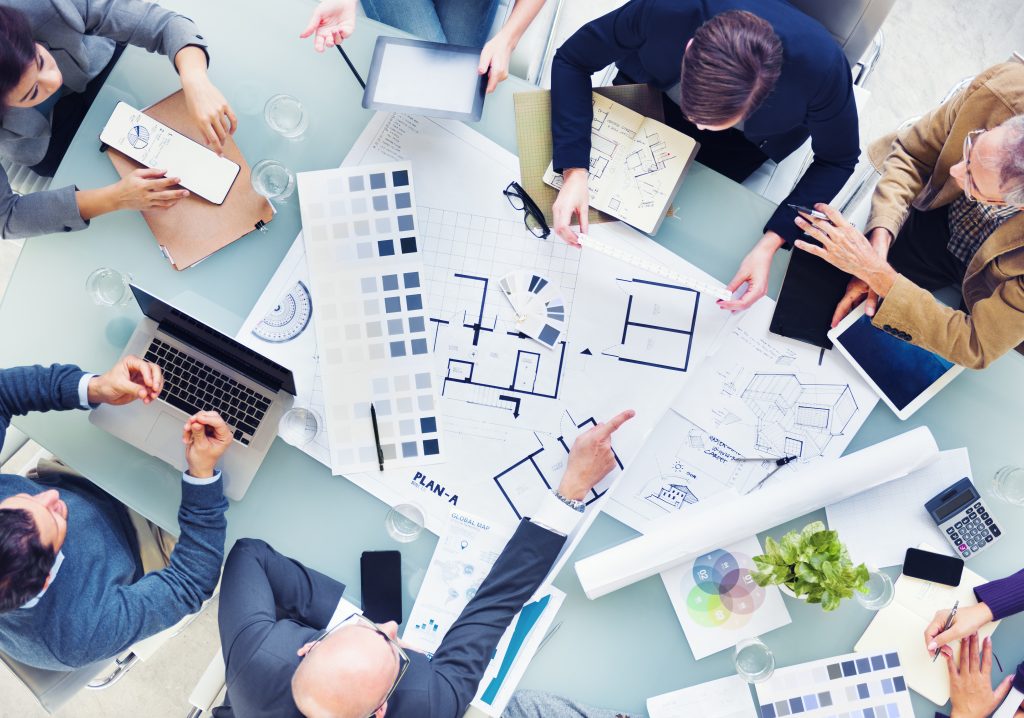 Major planning decisions across England are open to corruption from secretive lobbying, conflicts of interest and bribery, according to new research by Transparency International UK

Research suggests that these risks are compounded by weak safeguards against major conflicts of interest, such as councillors working for developers on the side, combined with a lack of meaningful sanctions to deter misconduct.

Transparency International UK assessed 50 councils in England with planning responsibilities for housing and scored them on how well they manage corruption risks using a scale of 0 (poor) to 100 (meets good practice).

These corruption risks include:

A £500m+ development in Tower Hamlets is under investigation by the National Crime Agency over the alleged solicitation of bribes for councillors.

A planning chair in Westminster council was forced to resign over excessive gifts and hospitality worth over £13,000.

A £200m+ development in Liverpool is under investigation by the Serious Fraud Office, with no minutes taken at meetings between the developers, councillors and their officials.

The research discovered 32 councillors across 24 councils holding critical decision-making positions in their local planning system whilst also working for developers.

Transparency International UK has made 10 practical recommendations that it said would be relatively inexpensive, easy for local authorities to implement and would improve transparency and strengthen oversight of the planning process.

‘Eroded trust in the planning system’

Duncan Hames, director of policy at Transparency International UK, said: “Given the controversy often surrounding major developments, the evidence we have gathered makes for worrying reading.

“Poor practice can give residents the overriding impression that decisions are being taken to benefit powerful and wealthy interests at the expense of delivering much-needed, truly affordable homes.

“Failing to recognise these concerns threatens to further erode trust in the planning system and undermine billions of pounds of investment.

“Many will be disturbed to hear that there are those entrusted to decide on major planning applications who also work part-time for developers as their clients.

“Allowing such a clear conflict of interest for those holding senior roles does nothing to address concerns that the planning system is open to abuse.

“Councillors working for developers in their private time should not be allowed to influence or determine any major planning applications.”

Hames added: “Fortunately, most of these issues can be easily addressed by local authorities without the need for a change in the law.

“While our recommendations are not a silver bullet, for many councils they would represent a major improvement on the measures currently in place.”