Home Planning & Construction News Covid-19: Can we build our way out of this (Part 2)? 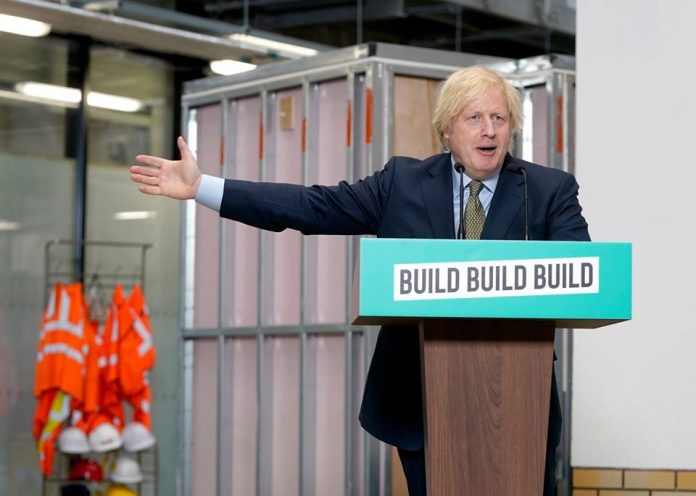 Following Boris Johnson’s call to “build, build, build” to recover from the Covid-19 pandemic, David Edwards of Place-Make examines reaction to the Prime Minister’s speech and asks if it will deliver sustainable, community-led results

It is almost four months since writing an article for May’s PBC Today about the role of the construction sector in the post-pandemic period and much has changed again. As quickly as daily life shut down in March, it has transitioned into something else – a quasi-state that is familiar on the surface but quite different underneath. While the kitchen table, spare bedroom and office may have reverted to their pre-lockdown roles, empty commuter trains and commercial centres are clear indications that whole swathes of the economy are still in hibernation.

For now, we have some stability and can begin to look forward. However, recent ONS statistics showing that the economy contracted by almost 25% from February to May demonstrate the scale of the challenge ahead.

The May article considered the way construction was used to stimulate and regulate the economy after the Second World War and how the industry can perform the same role today. At the same time, it would be a unique opportunity to address some of the challenges of our time – housing need, urban renewal and climate change. All that is needed is a little top-level direction and catalyst investment.

In announcements on 30 June and 7 July, the government committed up to £17bn for various growth projects across the UK:

To encourage a quick response, funding will be available from August, stamp duty has already been removed on all properties less than £500,000 and from September, permitted development rights will be extended to include:

In addition, there will be a review of the development potential of government-owned land and property (up to 16.4m sq m/ 1,640 hectares, according to the Guardian).

To put this into some context, the total sum is equivalent to almost 75% of the anticipated total cost of the furlough scheme (£22.9bn, according to the Daily Express). While such figures are difficult to comprehend, it is worth noting that the March 2020 Budget included a total of £600bn for roads, rail, broadband and housing over the next five years. In addition, a further £27bn was set aside for upgrading motorways and main roads and £5.2bn for new and existing flood defences.

It is also worth noting that the March Budget included up to £1bn for removing and replacing unsafe combustible cladding – the same amount that is to be allocated for local growth projects under the “build, build, build” initiative.

Perhaps a greater impact would come from the proposed changes to the planning system. According to the government, Project Speed is intended to: “Support the high street revival by allowing empty commercial properties to be quickly repurposed and reduce the pressure to build on greenfield land by making brownfield development easier. Developers will still need to adhere to high standards and regulations, just without the unnecessary red tape.”

In this instance, ‘red tape’ is the process of obtaining planning permission. According to Victoria Hills, chief executive of the RTPI: “Sweeping away the planning system is not the answer. Planners are not a barrier, they are a facilitator of healthy, happy sustainable communities…I caution the government to consider very carefully the contents of its forthcoming policy paper and to remember that failing to plan is planning to fail.”

Writing in City AM, Wayne Hemingway argued: “Boris Johnson’s enthusiasm to cut through red tape to speed up the process is dangerous and should concern us all. It is simply a byword for short-cuts to short-term profits, rather than a sustainable solution to the housing shortage.”

The combination of reducing development control and stamp duty could have far-reaching implications for the availability of retail and commercial accommodation, the dynamics of mixed-use areas and the growth of sustainable communities. Responding to the government’s assertion that recovery would be underpinned by a “green revolution”, Julie Hirigoyen, chief executive of the UK Green Building Council (UKGBC), noted: “The plans announced by the PM… make no reference to energy efficiency – perhaps the most urgent of all infrastructure priorities.”

Where do we go from here?

In the first instance, it is clear that any financial support is welcome right now. Also, amidst declining output and uncertainty in all sectors, it is difficult to quantify more support for one industry over another. However, construction has demonstrated the ability to generate greater wealth, the rewards of which extend far beyond the sector itself. In this respect, it is then reasonable to ask – will the proposed level of investment be enough to spark a wider change?

Writing in the RIBA Journal, Brian Green noted: “If that dependence on government largesse is to deepen, the task ahead is two-fold. First, the construction industry needs to build a solid case for heftier support. Then it needs to show how that support can create greatest value. Judging by Prime Minister Boris Johnson’s ‘Build, build, build’ speech, the second task is tougher.”

The ambitious building programme of the 1950s and 1960s provided the basis for a sustained growth over two decades. Despite the urgent needs of the time, this appears to have been delivered through an integrated and measured strategy. For instance:

According to the government, the core intent for extending permitted development in September is to “build better homes where people want to live”. However, in the absence of any overarching strategy, control or engagement, there is a real concern that the programme will instead lead to the piecemeal delivery of 200,000 houses on unsuitable and undesirable sites across the UK.

Encouraging the demolition of vacant commercial space, coupled with the removal stamp duty on properties up to £500,000, will support quick residential gains. However, the consequential impact will be a loss in employment space at a time when this is surely needed most. In addition, the last few weeks have highlighted the invaluable role that city, town and village centres have as community hubs and there is a real concern for the future of these if more and more mixed-use space becomes housing. Sustainable and community-led, this approach is not.

The primary goal of Project Speed appears to be for the end product and while we certainly need new homes, services and infrastructure, the real value to the economy and the environment is in the process. Until this is realised and can be harnessed then, unfortunately, the wider economic benefit of catalyst investment will be limited. Conversely, the implications of the proposed changes to the planning system might haunt us for a long time. 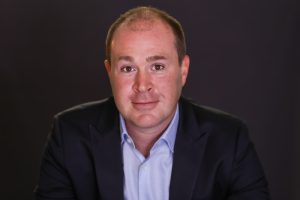