The opening date for Crossrail could be pushed back until 2021, as those in charge continue to evaluate the remaining work, according to the BBC

A senior source told the BBC that the flagship London rail project could be delayed until 2021.

A new target is set to be revealed by Mark Wild, the Transport for London chief executive, next week.

The Elizabeth Line which will run between Reading and Shenfield in Essex had been due to open in December 2018.

Crossrail said testing of the trains and signalling was “progressing well”.

However, sources told the BBC this phase – known as dynamic testing – was “proving more difficult than was first thought”.

The source stated: “It all depends on how dynamic testing goes between now and the end of this year.”

“The last quarter of this year will be a critical period for the testing.”

In comments to the BBC, the source said, with the current state of Crossrail in mind, a “best case scenario” would be the new Elizabeth Line opening in spring 2020.

A “middle probability case” would be the summer of next year.

Construction on the infrastructure project began in 2009. The line is expected to carry at least 200 million passengers a year once operational.

In comments to The Independent, a spokesperson for Crossrail said: “London needs the Elizabeth line completed as quickly as possible and brought into service for passengers.

“We are working very hard to finalise our new plan to deliver the opening of the Elizabeth line at the earliest opportunity and we will be providing more details later this month.” 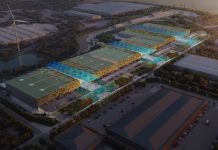 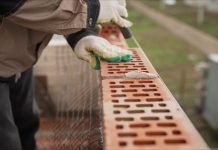