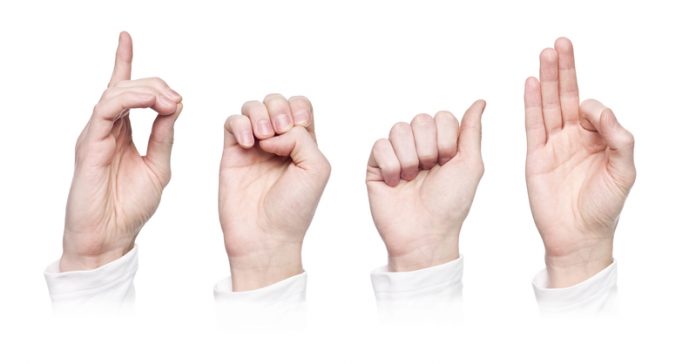 The unique concept was set up in 2002 by Thomas Salomone who was born deaf.

Salomone moved from Malta to England when he was 9-years-old after struggling to find education that supported his disability.

In an earlier interview with The Construction Index, Salomone said that as he grew older, he learnt how to cope with his deafness. “As a child I could hear noise with hearing aids but as I grew up I noticed the little residual hearing I had gradually disappeared – which didn’t bother me as I had already adapted to my deafness as a little boy”.

But it wasn’t until his school days that Salomone became interested in construction. “I became fascinated watching a construction company build a new accommodation block at the school and seeing it being built from the ground up”.

Salomone took his fascination to the next level and devoted his time and studies to an engineering diploma and a course in bricklaying and plastering before embarking on his BSc in Construction Management at the University of Derby.

However, despite his ambitions, Salomone found it difficult to find work with his disability, until a turn of fate landed him in a role with a major house-builder.

It was at this point that Salomone decided the harsh prejudices within the construction industry had to end and saw it as an opportunity to start his own inclusive and diverse business. “The way they treated me didn’t allow me to prove myself and forced me to hand in my notice and set out to start up my own building business” he said.

Today the company employs a large network of tradesmen who are predominantly deaf to work on variety of projects.