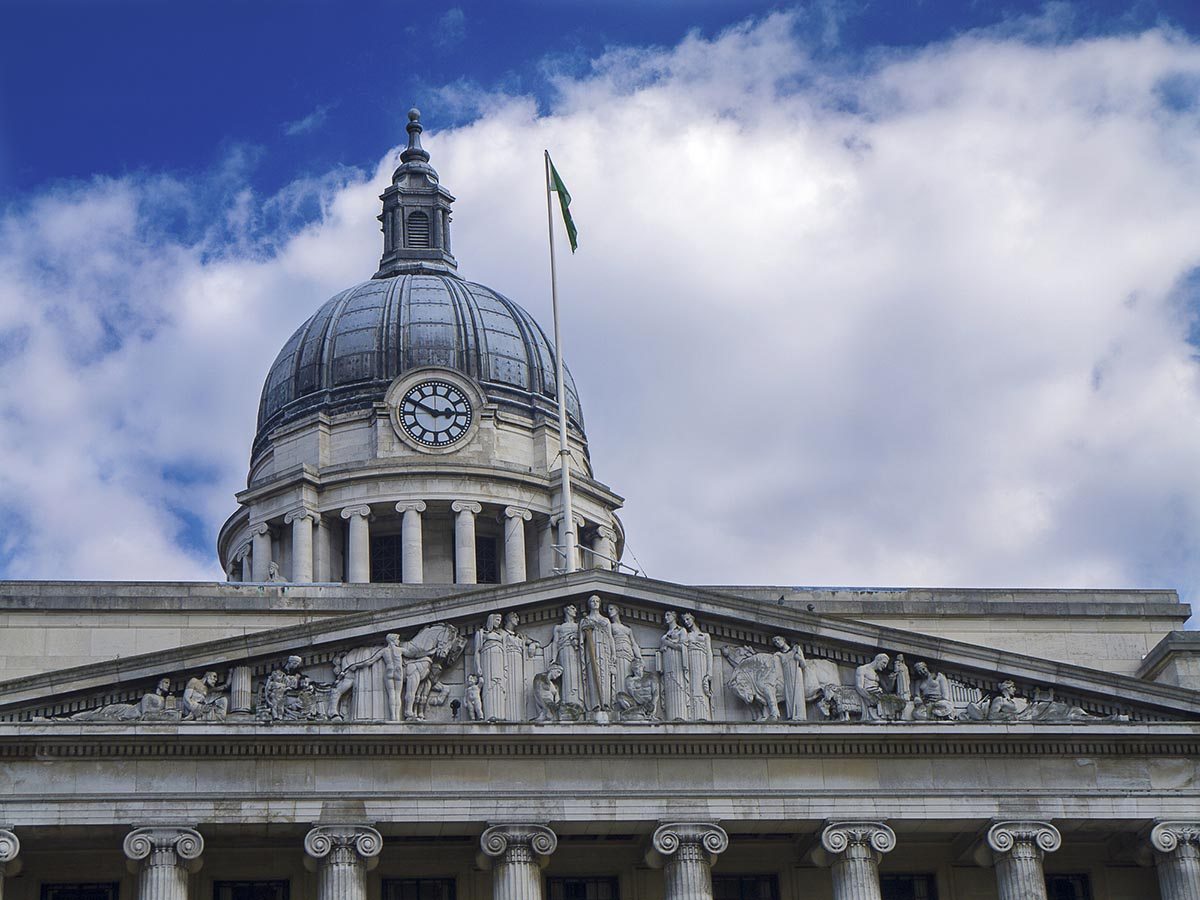 The £70m Unity Square project to develop the city centre of Nottingham looks set to receive the green light as proposals are submitted to the city council.

Planning officers at Nottingham City Council have recommended outline plans for the £70m Unity Square development should receive the green light. The redevelopment of Unity Square, formerly known as Sovereign House, was put forward a few years ago, but was put on hold following the recession.

Proposals for the £70m project include outline plans for a 240-bedroom hotel, and 290,000 sq ft of office space, shops, restaurants, and bars. The local authority would also occupy 25,000 sq ft as part of the deal. The space would be located directly opposite the newly refurbished Nottingham Railway Station.

The Peel Group announced in March that an agreement between themselves and the council had been reached to develop the mixed-use scheme.

Speaking at the time, Richard Mawdsley of The Peel Group said: “We are delighted to confirm very positive recent progress on bringing forward our Unity Square scheme in Nottingham.

“These are still early days but we are confident that outstanding matters can be put to bed very soon and a start made on this very exciting grade A office development at this unique location early next year.”

Council leader Jon Collins added: “We are really pleased to be part of this new flagship development right at the heart of the Southern Gateway regeneration area.

“We have a need for some further quality office space near to our Loxley House headquarters, and it’s good to know that our action will help unlock other BREEAM ‘excellent’ offices in Nottingham, for which there is proven demand.”