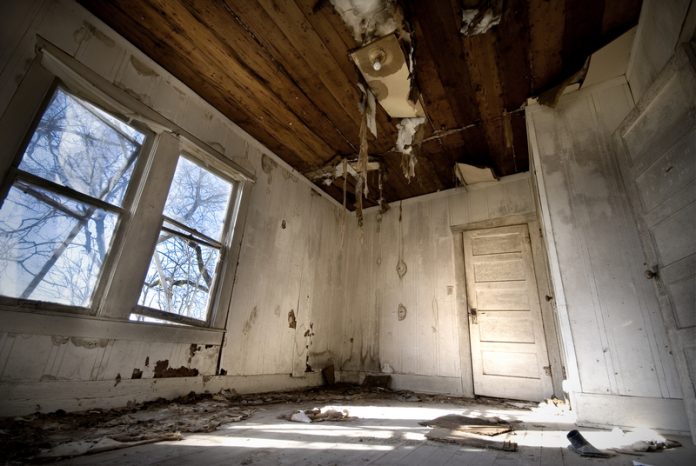 New Government figures show that there are now 227,000 long-term empty homes in the UK

According to new data from the ‘Ministry of Housing Communities and Local Government Housing Statistical Release’, there are thousands of long-term empty homes, with rises across the country of over 5% year on year.

This is twice the rate of rise in 2017 – which saw the first rise in a decade as England’s
housing crisis deepened.

Figures from Shelter show that across London alone, over 22,000 homes lie long-term empty while up to 9000 sleep on the streets and a shocking 88,410 children of school age lack a permanent home.

The rise in long-term abandoned homes has also affected towns and cities in the north.

Reports have shown that there are over 4000 long-term empty homes in Bradford, 1,478 in Grimsby, over 1000 in Middlesbrough and 700 empty homes in Hartlepool.

These cities have seen their communities blighted by under-investment and suffer from long social housing waiting lists, with families unable to afford the cost of rent.

In order to change this growing problem, The national Coalition for Community Investment, led by Action on Empty Homes, is calling on Government to fund resources in under-invested areas with high levels of empty homes, to help community-based programmes bring these homes into use for those in housing need.

In London, local authorities have highlighted the need for Government to offer better enforcement tools as the ‘buy to leave’ scandal escalates.

Director of Action on Empty Homes, Will McMahon, said: “At a time of national housing crisis it is simply unacceptable to see the number of long-term empty homes shooting up by 5% in the last year.

“Homes that would be more than affordable stand empty across the country because of the lack of a government strategy to support councils to bring them back into use.

‘Why not back those councils with powers and finance to bring the hundreds of thousands of wasted empty homes back into use for England’s homeless’ right now?

“This scandal ruins lives and drains the public purse while empty homes blight the streets of every town in England, cruelly advertising inequality to the homeless families locked out by England’s current national housing crisis.”