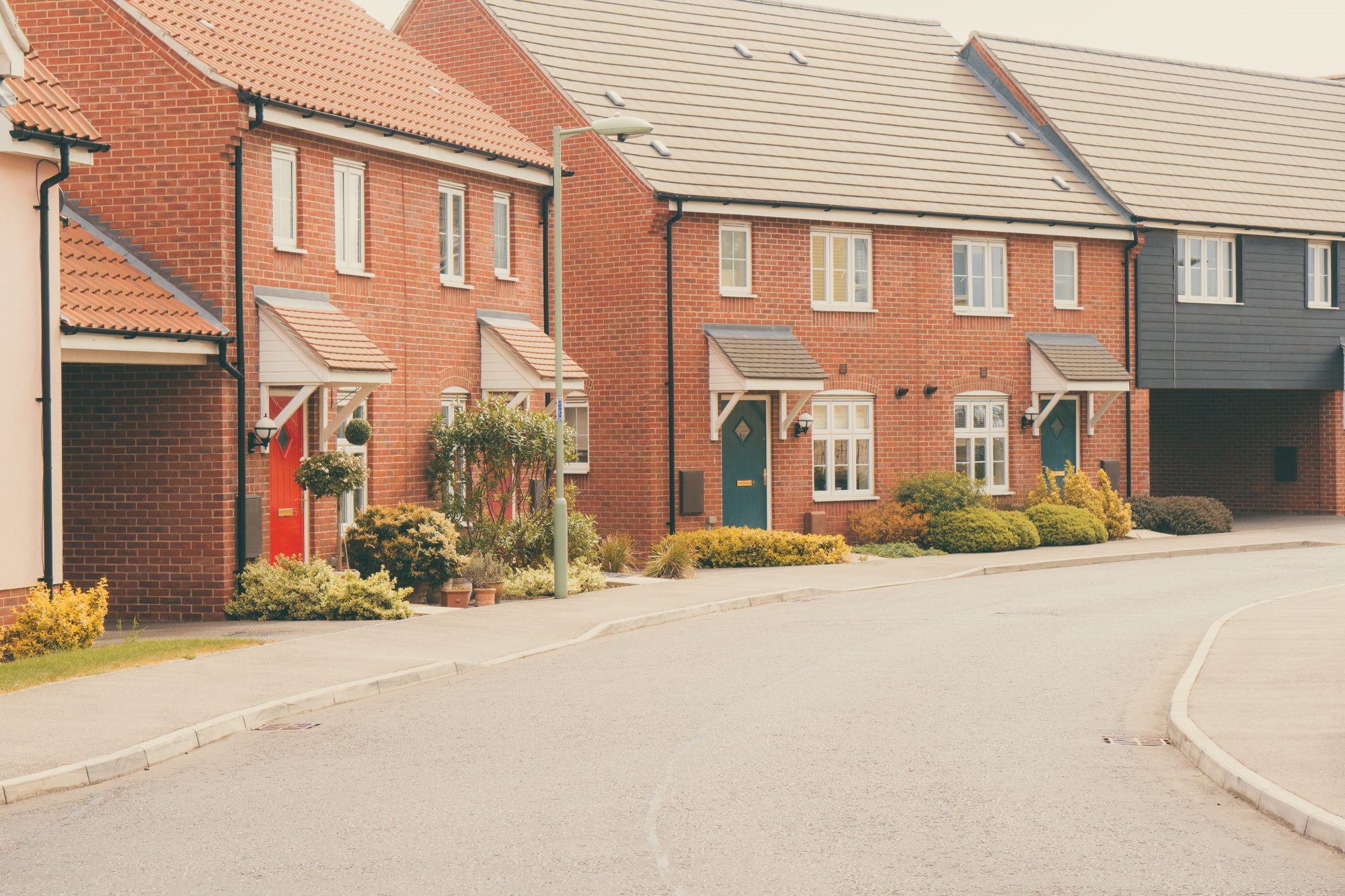 As Kit Malthouse admits that the government will fail to keep its promise of building 200,000 ‘starter homes’, the National Federation of Builders (NFB) has said it is not surprised by the scheme’s failure

In 2016 the Government allocated £1.2bn to the ‘starter homes’ programme, which aimed to build 200,000 properties exclusively for first-time buyers at a 20% discount on their market value.

The National Federation of Builders (NFB) has said it is “not entirely surprised at the failure of the starter homes programme”.

In a statement, NFB commented: “Since its inception in 2015, we have asked ministers and civil servants how we can deliver homes under this scheme, but we have not received any response or support.”

“When asked how many starter homes had been build since 2016, the housing minister stated: ‘At the moment, none’.

“The lack of transparency remains worrying and feeds into wider concerns that developers have with the Government and local authorities. The scheme has failed to build any homes in four years.”

Richard Beresford, chief executive of the NFB, said: “This is bad news for the UK’s housing market and exposes the poor level of trust in relations between the Government and SME house builders.

“The Government must rethink how it should work with the wider industry, and not just a few volume house builders. It must figure out whether it really wants to build affordable homes or just win plaudits for acknowledging the problem and appearing to try.”

Rico Wojtulewicz, head of housing and planning policy for the House Builders Association (HBA), said: “The Government has let SMEs down by promising a scheme that we were best suited to deliver but never engaging with us to deliver it.

“As refreshing as Malthouse’s honesty is, it comes too late particularly as starter homes were included in the most recent revision to planning policy.

“House builders are doing everything in their power to fix the housing crisis. It would be great if the Government shared our commitment.”