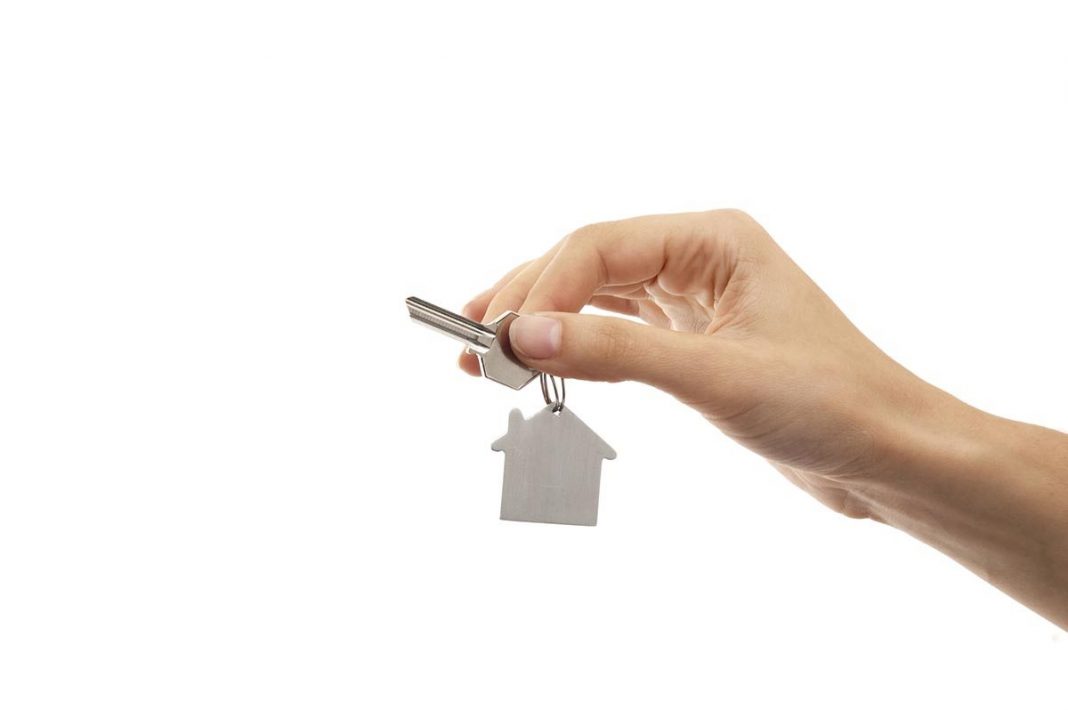 The Halifax has reported that the number of first-time buyers in 2014 reached the highest level since 2007, despite rising house prices.

Figures from the Halifax estimate that a total of 326,500 people bought their first house or flat in 2014. This was a rise of 22 per cent compared to the previous year. The figure is the highest since the start of the financial crisis in 2007.

The increase is attributed to cheap mortgage rates and government schemes such as Help to Buy.

Mortgages Director at the Halifax Craig McKinlay commented. He said: “Improving economic conditions and rising employment levels have boosted confidence among those thinking about getting on to the housing ladder for the first time.”

During the year the size of the average deposit fell by 7 per cent. First-time buyers typically had to find a down-payment of £29,218. The year before the figure stood at £31,582.

The Halifax reported that in the third quarter of 2014 first-time buyers were spending an average of 32 per cent of their disposable income on paying the mortgage. In 2007 this figure stood at 50 per cent.

The report also revealed that house prices rose, with the average first-time buyer paying around £171,870 in 2014. This was a 9 per cent increase on the previous year.

Furthermore, the report found that first-time buyers made up around 80 per cent of those utilising the government’s Help to Buy scheme, which enables people to put down a smaller deposit to buy a property.